Europol takes 3,600 tonnes of dangerous food off the market

Figures from the latest haul in the joint Europol-INTERPOL investigation into counterfeit and substandard food has revealed how prevalent crime remains within the worldwide food system. 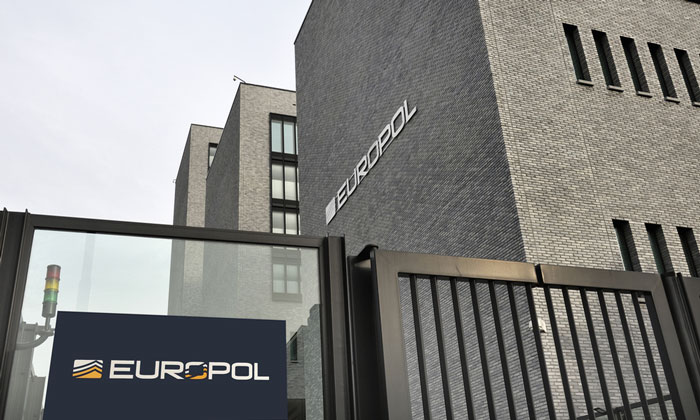 CRACKING DOWN: The Europol headquarters in The Hague

Rotten meat, chemically coloured tuna and fake baby milk powder – these are just a small sample of the products seized as part of the latest OPSON investigation into counterfeit and substandard food and beverage products on the market in Europe and beyond.

Run over the course of four months (December 2017 – March 2018) across 67 countries, OPSON VII resulted in the total seizure of more than 3,620 tonnes and 9.7 million litres of either counterfeit or substandard food and beverages as a result of over 41 000 checks carried out at shops, markets, airports, seaports and industrial estates. In total, some 749 people were arrested or detained with investigations continuing in many countries.

One of the case studies Europol cited was coordinated action run with the support of the EU Food Fraud Network across 11 European countries to detect fraudulent practices pertaining to tuna fish.

This was the first time that such an action was carried out on a specific product. The illicit practices included species substitution and fraudulently selling tuna intended for a can as fresh.

The tuna intended for canning was illegally treated with chemical substances that altered its colour to give the misleading impression of its freshness. In total, more than 51 tonnes of tuna were seized and more than 380 samples were taken.

“The results of OPSON demonstrate what can be achieved to protect consumers worldwide when law enforcement agencies join their efforts and perform coordinated actions”, said Jari Liukku, Head of Europol’s European Serious and Organised Crime Centre, “It is a threat which requires such cooperation across borders, taking into account the increased integration and globalisation of supply chains.

“All countries face this threat and it is the duty of law enforcement agencies to make sure what consumers get in their plate is genuine and safe”.

“The dismantling of nearly 50 criminal networks involved in the production of fake food and drink is an important result in stemming the flow of potentially lethal products into the marketplace,” said Daoming Zhang, Head of INTERPOL’s Illicit Markets unit. “The volume of counterfeit and substandard products seized is a reminder to the public that they need to remain careful about what they buy and from where.”

The annual operation coordinated by Europol and INTERPOL is supported by customs, police and national food regulatory bodies in addition to partners from the private sector. Since its first edition in 2011, the number of countries taking part in OPSON has grown every year, reflecting the growing commitment to tackle this issue.

In Europe the close cooperation established between Europol and the EU Commission coordinating the EU Food Fraud Network led to the implementation of a specific project targeting the fraudulent trade of tuna. A comprehensive approach involving all stakeholders allowed the phenomenon to be tackled in an innovative and more effective manner via the simultaneous use of administrative and criminal enforcement tools.