Whilst the restrictions on neonicotinoids were upheld, the court sided with a separate complaint against fipronil measures, saying the European Commission had not conducted an adequate impact assessment. 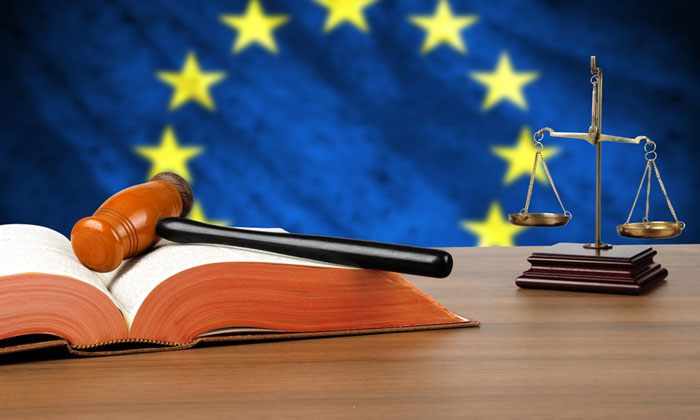 The German multinational Bayer has vowed to explore its legal options after a court upheld restrictions imposed on neonicotinoids by the European Commission five years ago.

The General Court of the European Union confirmed restrictions brought in against the insecticides clothianidin, thiamethoxam and imidacloprid, all neonicotinoids, in 2013 were valid. The ruling comes in response to action submitted by Bayer and Syngenta, both suppliers of neonicotinoids, and the BASF group, a supplier of the pesiticide fipronil.

Whilst Bayer and Syngenta called for the annulment of the 2013 restrictions which included a ban on non-professional use of the three neonicotinoids, the BASF group’s action was focused on regulations concerning fipronil adopted in the same year.

BASF’s challenge was partially successful, with the court upholding its complaints since measures were imposed without prior impact assessment. The measures in question restricted the use of plant protection products containing fipronil to crops in greenhouses and to seeds of leek, onions, shallots and the group of brassica vegetables intended to be sown in fields and harvested before flowering.

The court did, however, reject the other half of BASF’s application, upholding rules that came into effect a year later prohibiting the use of seeds treated with plant protection products containing fipronil.

Bayer issued a statement on its website saying it was ‘disappointed’ with the verdict. “Bayer will review the verdict in detail and assess its consequences and potential legal options,” it said.

“Bayer decided to pursue legal action to gain clarity on the legal basis of the Commission’s decision, which – in Bayer’s opinion – was uncertain. Bayer remains convinced of the safety of its products when applied in accordance with the label instructions.”

At the end of April, the restrictions on neonicotinoids were extended to a ban on all outdoor use of three chemicals within the neonicotinoid family (imidacloprid, clothianidin and thiamethoxam). They will only be permitted in permanent greenhouses where no contact with bees is expected. The European Commission has said these limits will come into force before the end of 2018.