WHO reaches out to 16 African nations over listeriosis outbreak

The World Health Organization(WHO) has said it will support 16 African nations after the listeriosis outbreak that started in South Africa in 2017 started threatening other countries on the continent. 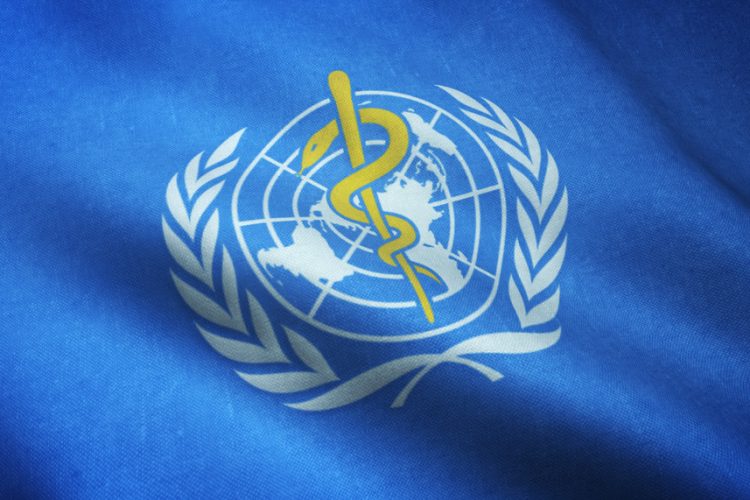 SUPPORT: The WHO has not recommended trade restrictions on South Africa

Nearly 200 South Africans have died since January 2017 as a result of contaminated ready-to-eat meat products that are widely consumed in South Africa and may also have been exported to two West African countries and 14 members of the South African Development Community (SADC).

South African health authorities recently declared the source of the outbreak as a factory in Polokwane, South Africa. This prompted a national and international recall of the food products. However, in light of the potentially long incubation period of listeriosis and the challenges relating to large scale nationwide recall processes, further cases are likely to occur according to the WHO.

Namibia has reported one confirmed case of listeriosis, a man who was admitted to hospital in early March. An investigation is ongoing to determine whether the case is connected to the outbreak in South Africa.

WHO’s Health Emergencies programme, the Global Outbreak alert and Response Network (GOARN) and the International Food Safety Authorities Network (INFOSAN) are working with the 16 priority countries to improve their ability to prepare for, detect and respond to potential outbreaks.

Immediate steps will include increasing awareness on listeriosis, enhancing active surveillance and laboratory diagnosis, ensuring readiness of Rapid Response Teams, and strengthening coordination and contingency planning. Experts have been deployed to South Africa, Lesotho and Swaziland to support these efforts.

“This outbreak is a wake up call for countries in the region to strengthen their national food safety and disease surveillance systems,” said Dr Matshidiso Moeti, WHO Regional Director for Africa.

The link between the contaminated products, the producing company and strains of listeria isolated from the patients was made by the use of whole genome sequencing of isolated strains of the Listeria bacteria. WHO is supporting further genome sequencing to determine which cases are linked to this on-going outbreak.

WHO does not currently recommend any trade related measures in relation to the current outbreak of listeriosis in South Africa, other than the recall of products identified as sources of infection.

Countries are encouraged to pay more attention to common foodborne pathogens such as Salmonella, Campylobacter, E.coli and Listeria, to notify WHO of listeriosis outbreaks in line with the International Health Regulations (2005), and to make use of WHO guidelines to strengthen surveillance of and response to the foodborne disease