After 25 years at the helm of 2 Sisters Food Group, Ranjit Singh Boparan has announced he is leaving his position as CEO to take up a new one at the top of the chicken supplier’s parent company. 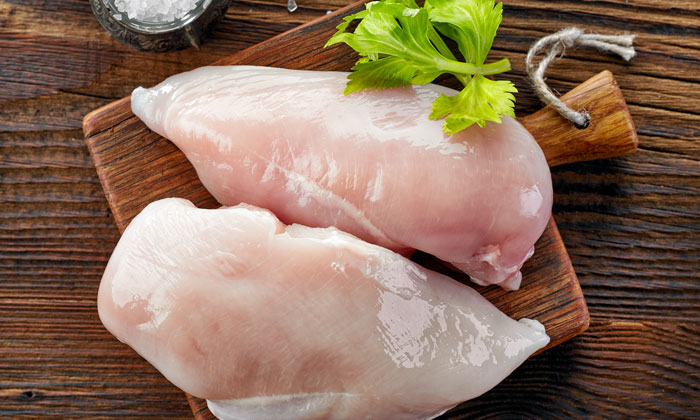 GIANT: 2 Sisters Food Group is the largest chicken supplier in the UK

Under Mr Boparan, 2 Sisters grew to become the largest chicken supplier in the UK. Recently however, it was the centre of a scandal after an undercover investigation led by journalists at The Guardian and ITN exposed hygiene failings at one of its plants. The story published at the end of September led to Mr Boparan being called to give evidence in front of a Government committee and the West Bromwich plant being closed for more than a month.

Upon taking up his new position as President of BHL, Mr Boparan said: “I am fully committed to building a better, more transparent business, modernising our company and simplifying our operations.

“I want to take a broader industry leadership role and concentrate more on the issues and challenges that affect not only our business, but also the food sector in general such as Brexit, social responsibility and sustainability.”

Charles Allen, Chairman of BHL said: “Ranjit has spent 25 years of his life building a world class food business.  He has been a catalyst for change within the food industry, by challenging the norm and providing our customers and consumers with great service, great quality food, and great prices.

“In his new role, he will be playing to his strengths, looking at new opportunities and reducing debt that will help take the business to new levels of success.”

A process has been put in place to find a new CEO for 2 Sisters Food Group, considering external and internal candidates.  Martyn Fletcher in his capacity as COO, reporting to the Board, will be responsible for the operations of the business until a formal appointment has been made.

Mr Boparan added: “These changes are the right ones to make at a very important stage in our business’s history and they help secure strong foundations for future development and growth. These are further major transformative steps in a journey to build a better business with a world-class leadership team.”