The CEO of the hygiene scandal-struck 2 Sisters Food Group has apologised before the British House of Commons Environment and Rural Affairs Committee. 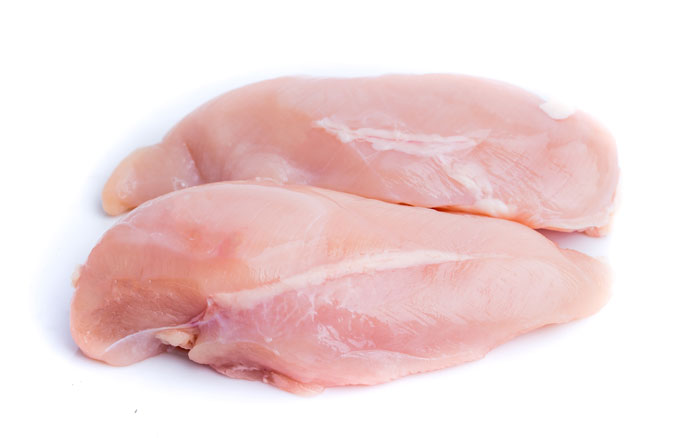 Ranjit Singh Boparan, CEO of 2 Sisters Food Group, was subjected to a parliamentary hearing yesterday, less than a month after journalists exposed various food hygiene violations at a poultry processing plant near Birmingham.

These violations, caught on camera, include changing the slaughter date on poultry and picking up dropped meat from the floor to place it back in the processing line.

The committee chairman Neil Parish began Mr Boparan’s hearing. He said: “Do you accept these allegations are accurate and they represent what went on in your plant, even though you say you were not aware of the situation?”

Mr Boparan responded: “We were very disappointed and upset when we saw the footage for the first time. We absolutely apologise for the doubt this has caused to our customers and our employees. We want to reassure you that we do treat food safety as the highest of our standards and we are committed, continuously committed to improving food safety every day.”

The millionaire was grilled after the committee heard evidence from various food standards experts including the CEO of the Food Standards Agency (FSA), Jason Feeney.

Mr Feeney was asked by the politicians present about why the FSA had not picked up the violations before they were informed by the joint Guardian-ITV expose, and whether the body was taking the evidence provided by the journalists seriously.

Mr Feeney said: “We had had no intelligence on this particular site that would give us any cause for concern prior to these allegations.

“We have appointed one of our most experienced vets to lead the investigation and extended it to other plants across the 2 Sisters Food Group. We have asked for access to the intelligence that ITV and the Guardian are holding, they’ve refused, so we wrote to them and they have still refused to give us that information. They said we would have to go to court in order to obtain it from them.”