Scientists have used a receptor found in zebrafish to detect the scent of a compound given off by rotting meat. 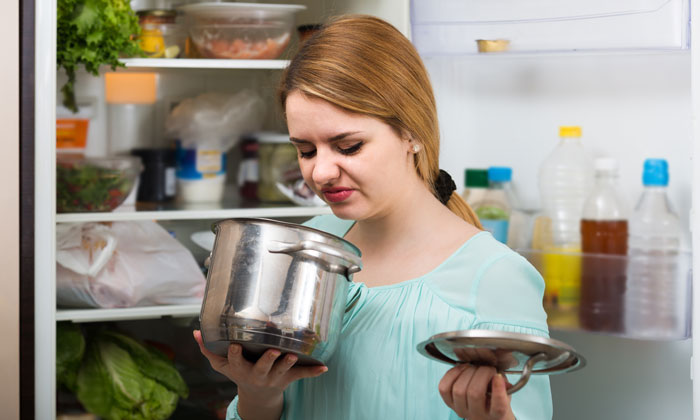 FOUL SCENT: Cadaverine is given off by rotting animal flesh

South Korean scientists have developed a bioelectronic ‘nose’ to sniff out signs of food spoilage.

Cadaverine is a foul-smelling compound produced by rotting animal tissue. According to the abstract to Korean scientists’ study, it is “an important target molecule for various sensor applications, including the evaluation of food spoilage”.

It was published by the American Chemistry Society in ACS Nano under Nanodisc-Based Bioelectronic Nose Using Olfactory Receptor Produced in Escherichia coli for the Assessment of the Death-Associated Odor Cadaverine.

A previous study has shown that a receptor in zebrafish has an affinity for cadaverine.

To make this receptor in the laboratory, scientists have turned to E. coli as a host cell because it can easily produce large quantities of proteins.

But the production of this receptor in E. coli has been a challenge because it needs to be in a membrane.

One way to do this is to make the protein in a bacterial cell and reconstitute it in nanodiscs, which are water friendly, membrane-like structures that the receptor can reside in.

Seunghun Hong, Tai Hyun Park and their colleagues at Seoul National University wanted to see if they could put the receptor into nanodiscs to create a sensitive and specific detector for cadaverine.

The researchers successfully produced copies of the receptor in E. coli and assembled them into nanodiscs. The receptor-containing nanodiscs were then placed in a special orientation on a carbon nanotube transistor, completing the bioelectronic nose.

During testing with purified test compounds and real-world salmon and beef samples, the nose was selective and sensitive for cadaverine, even at low levels. Additionally, the researchers say the detector could someday prove useful in finding bodies, since the compound is also produced when a person dies.