A phage has shown strong anti-microbial activity against a type of foodborne bacterium that often kills infants after infecting them via infant formula, C. sakazakii… 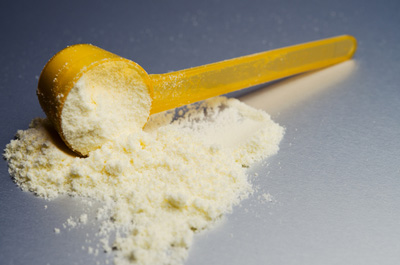 A bacteriophage treatment has shown strong anti-microbial activity against a type of foodborne bacterium that often kills infants after infecting them via infant formula. Phages are viruses that infect only bacteria.

In the study, the phage, called “CR5,” showed high antimicrobial activity against the bacterium, Cronobacter sakazakii, as well as against several other species of Cronobacter, which can also cause dangerous illness, said Sangryeol Ryu, professor in the Department of Agricultural Biotechnology, Research Institute of Agriculture and Life Sciences, Seoul National University, Korea.

Ryu said that the phage is safe for humans, noting that his analysis of its genome revealed neither toxin gene nor virulence factor. In 2006, the US Food and Drug Administration approved the use of bacteriophages as biocontrol agents in foods. But the agency does not allow the use of antibiotics in infant formula.

Other foodborne pathogens could be controlled by phages

Bacteriophages are abundant in the environment, which means they are ecologically friendly, said Ryu. “They infect and kill only bacteria, which means they could be used as novel biocontrol agents and even as natural food preservatives,” he added, noting that other foodborne pathogens could also be controlled, by other types of phages.

Cronobacter, the target bacterial genus of the phage, CR5, is a family of closely related species that cause illness in people of all ages. These bacteria kill up to 40% of infected infants. Additionally, those that survive can face long-term neurological problems.