After a knife edge vote, a push to have phosphates in kebab meats banned has failed. 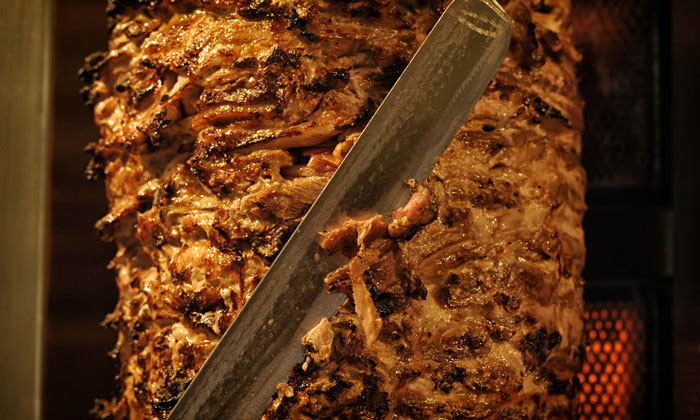 The European Parliament’s Public Health and Food Safety Committee failed to reach a consensus on a proposed ban of phosphates in kebab meat.

When it came before the committee on Tuesday (December 13), the resolution received 373 votes in favour, 272 against and 30 abstentions, falling short of the 376 votes in favour required for adoption.

The chemicals in question, phosphoric acid, di and tri phosphates and polyphosphates, have been linked to cardiovascular disease. During MEP’s deliberations last month, their attention was drawn to a 2012 scientific review showing a potential link between phosphate additives in food with increased cardiovascular risk.

However, a European Food Safety Authority (EFSA) assessment stated that it is not possible to attribute this risk to phosphorus intake in general or phosphate additives. But another scientific study from 2013 also suggested a link between high-phosphorus diets and increased mortality in the US population.

According to the European Commission, The use of phosphates is required for a partial extraction and breakdown of meat proteins to form a protein film on vertical meat spits to bond meat pieces together in order to ensure homogenous freezing and roasting.

Monique Goyens, Director General of the European Consumer Organisation (BEUC), said: “Phosphates have no place in kebabs and gyros. Sadly, MEPs have decided to authorise these unnecessary additives. There are concerns over the impact of phosphate additives on consumers’ health. So it is wiser to wait for the EU Food Safety Authority’s evaluation before considering to allow them in more foodstuffs. Some manufacturers manage to produce phosphate-free kebabs and gyros and should serve as an example.

“Now we need Member States to require that kebab vendors clearly inform consumers on the presence of phosphates in their meat through labelling and check they do so. That’s the very least they should do. Member States should also tighten up checks on the use of additives in the meat sector. This is essential to prevent similar stories from happening again.”