Brexit could have serious implications on the UK food manufacturing industry which is already struggling to maintain consistent levels of food safety compliance, two leading North-East specialists have cautioned. 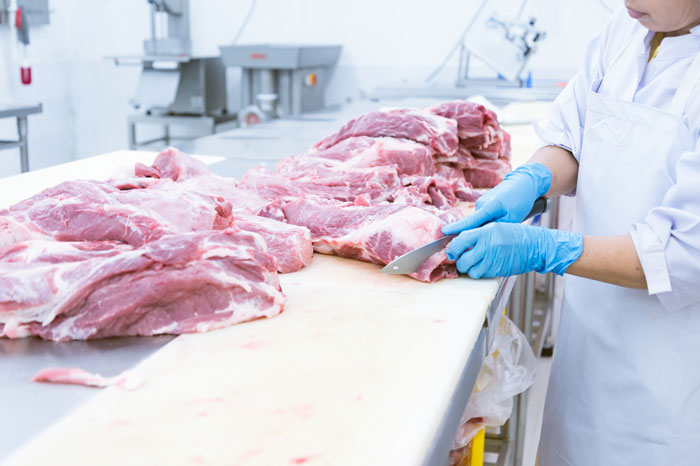 WHAT DOES THE FUTURE HOLD: There could be trouble ahead for food manufacturers barely getting by at the moment.

At the 2017 European Food Safety & Standards Conference in Greece, Dr Derek Watson, from the University of Sunderland and John Husband, a director of Stockton-based food safety training specialist at Totrain, outlined the impact of leaving the EU on the food manufacturing industry.

They argued that the number of accidents or incidents in the sector is already a cause for concern but could become even worse after Brexit. This forms the basis of their paper entitled ‘Brexit and the Implications of Food Safety Cultural Compliance in the Food Manufacturing Sector.’

Dr Watson said: “Food safety is a critical measurement, not just for economic and legal reasons but also for the moral integrity of the organisation. However, in reality the number of accidents or incidents in the food manufacturing sector is very worrying.

“The recent 2 Sisters Food Group case is just one example of what can happen when a positive food safety culture, moral values and ethics of an organisation are compromised in the name of profit.

“The problem is further compounded with the onset of Brexit. Given the floundering UK governments negotiation talks it  has resulted in a climate of uncertainty, a devaluation of currency and economic instability.

“Food manufacturers, along with other commercial businesses are reluctant to further invest until the economic future is more transparent. In consequence, food manufacturers are seeking efficiency saving, whilst aiming not to compromise food safety compliance.

“Whilst there are areas of best practice, sadly there are an increasing number of examples in which failure to comply to food safety is resulting in loss of business, serious injury and in certain cases fatalities.”

To support their paper, Dr Watson and Mr Husband will share research that was conducted as part of the launch, by Totrain, of ‘enlighten’ its innovative online training product which, for the first time, enables food manufacturers to measure food safety culture in the workplace.

“However the majority of organisations struggled to maintain consistent levels of food safety compliance despite implementing costly training and development initiatives.

“Their strategic and operational drive to both enhance and maintain a positive food safety culture was also undermined with the uncertainty of economic pressures and the quagmire of Brexit.”

Among the recommendations Dr Watson and Mr Husband made at the conference in Athens on  November 13 and 14 was for organisations to consider the utilisation of the enlighten model in the pursuit of enhanced  and sustained cultural compliance within the food manufacturing sector.

Everything you need to know about the FSA’s CBD list