The supermarket chain aims to encourage the Folketing to introduce a ban on bisphenols and fluorinated substances. 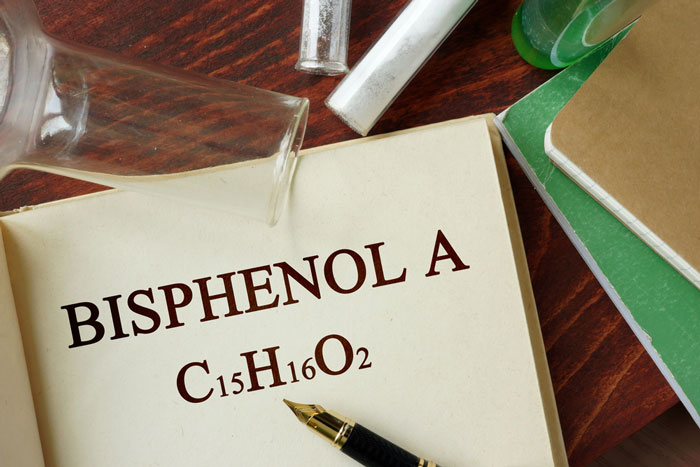 The chemicals, which have been linked to cancer and hormonal imbalances, are sometimes found in food packing and other consumer products.

Coop in Denmark is trying to rally support from MPs in the Folketing (Danish parliament) to impost a national ban on both classes of chemicals. It is also proposing the Government take steps to impose a similar ban throughout the European Union.

The campaign is designed to allow ordinary Danes to give their opinion to co-delegates on Coop’s call to the Folketing.

“We think it is so important to get rid of the hormone-disrupting substances that the Folketing must be on the fight. Especially because it has proved difficult to get the EU to adopt adequate safeguard regulation,” said Coop’s CSR Co-ordinator, Signe D. Frese.

“Consumers are worried about harmful chemicals in groceries, and 72 per cent of the Danes believe that in Denmark we must go ahead and ban bisphenol A without waiting for the EU. Therefore, we are doing this slightly unconventional campaign where consumers can be consignors on a letter that is addressed to members of the parliament. “

In addition to banning certain chemical substances, the campaign also focuses on the so-called “cocktail effect”. This is the idea that the overall effect of lots of small chemical ingestion can be far more dangerous than the risk attached to each substance in isolation.

“Right now, we are all actually part of the world’s greatest human experiment. We do not have an overview of what all the many chemical substances we come into contact with each day do to us and to our health. There is a need to significantly scrutinise the total impact of potentially hazardous chemical substances on humans and the environment, so the Folketing can assess the need for further regulation,” says Malene Teller Blume, Coop’s Quality Manager and Coop’s Chemical Co-ordinator. “We particularly see the need for legislation to ban groups of substances instead of legislating for a single substance at a time. It simply goes too slowly. “

Coop has made a great effort to remove many unwanted substances from their own products. The Group has previously succeeded in putting pressure on producers of microwave popcorn with packaging containing problematic substances, for example, but would like to speed up efforts on hazardous chemicals.

“We are proud that our trademark Änglamark is now completely free from what we call ‘The Dirty Dozen’ – twelve problematic chemical groups that we have chosen in collusion with NGOs and researchers – both bisphenols and fluorinated substances are among them,” said Malene Teller Blume.

“So there are alternatives, and therefore we do not understand that these chemicals are still legal. We think there is a need for politicians to apply a precautionary principle to the benefit of people and the environment. “