Last month, Michael Gove opened a public consultation into mandatory cameras in slaughterhouses. Now time is running out to make your voice heard. 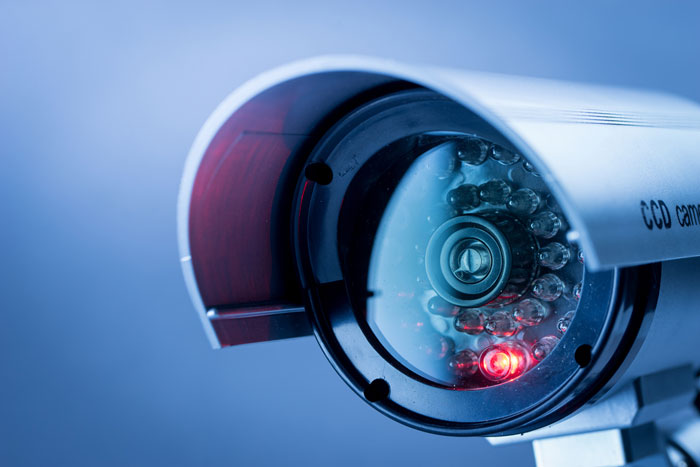 SLAUGHTERHOUSE LIVE: The footage will be available to official vets

The Secretary of State for Environment, Food and Rural Affairs announced the move in accordance with one of the Tories’ manifesto pledges.

It would see Closed Circuit Television become mandatory in areas of slaughterhouses where live animals are present. The footage gleamed from these CCTV cameras will be available to Food Standards Agency (FSA) Official Vets. They would monitor and enforce welfare standards in slaughterhouses.

Currently, the FSA has  processes in place for the approval of slaughterhouses, and specially trained vets carry out checks to make sure the welfare of animals is protected throughout their time in the slaughterhouse. If breaches are found, a slaughterhouse can be given a welfare enforcement notice, have its staff’s licences suspended or revoked, or be referred for a criminal investigation.

When he opened the six-week consultation on August 11, Mr Gove said: “We have some of the highest animal welfare standards in the world and the actions I am setting out today will reinforce our status as a global leader.

“As we prepare to leave the EU, these measures provide a further demonstration to consumers around the world that our food is produced to the very highest standards.”

The online survey will be closed just before noon on Thursday.

You can file your views on the survey by clicking here.

In addition, there is a consultation on the implementation of a new statutory code of practice for the welfare of meat chickens and meat breeding chickens, for England. This closes on October 6 and seeks to update the code which has not been changed significantly since 2002. You can find a link to this survey here.