The on-going cholera outbreak in Malawi has seen the Ministry of Health prohibit the sale of food in schools, instead urging parents to make homemade lunches for students. 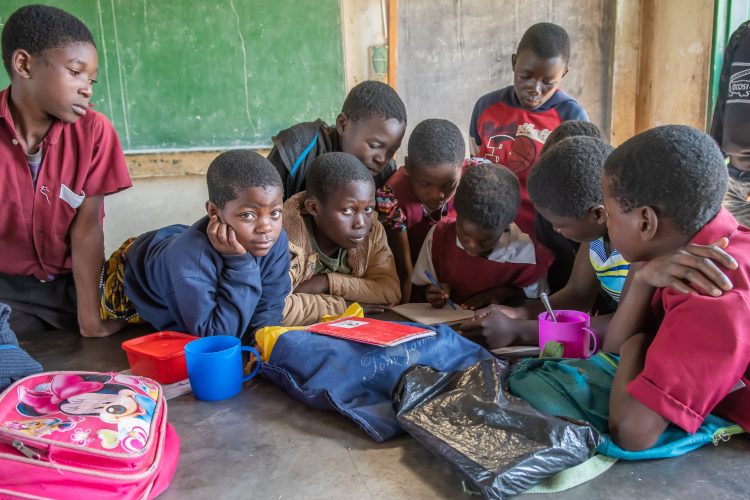 To contain the spread of cholera among school children in the southeast African country, Malawi, its Ministry of Health has implemented an immediate ban on the sale of food in primary and secondary schools. Instead, caregivers have been urged to pack homemade lunches for their children.

According to a statement from the World Health Organization (WHO), the outbreak started in March this year, initially affecting districts who were vulnerable to the tropical storm Anna and Cyclone Gombe in the southern region.

Since then, the illness has spread throughout Malawi and, as of 6 October 2022, there were an accumulated 3,960 cases and 111 deaths spanning across 22 districts of the country.

Cholera is an acute diarrheal illness that is caused by infection of the intestine with Vibrio cholerae bacteria. It can cause people to become sick when they consume food or water that has been contaminated with the cholera bacteria. While that the infection is often mild or without symptoms, some cases can be severe and result in fatality.

In addition to banning the sale of food in schools, the Ministry of Health has released Standard Operating Procedures (SOPs) as a method of guiding schools about practices that should help prevent the spread of the infection.

In a statement released by the Ministry of Health and published in the Maravi Post, caregivers and teachers have been advised on preventative methods to limit the chances of falling ill from cholera: “Prevention can be achieved through drinking safe water, proper use of toilets, proper washing of hands with soap and safe water during the critical times, including before eating, before preparing and cooking food, after using the toilet, after cleaning a baby’s bottom or cleaning a potty and before and after taking care of a sick person.”

The WHO and the United Nations Children’s Fund (UNICEF) have stepped up their efforts by appealing to partners and donors for additional funds to tackle the unprecedented spread of the preventable illness.

“Every death from cholera is preventable with the tools we have today,” said Dr Neema Rusibamayila Kimambo, a WHO Country Representative.

“WHO will continue to support the Ministry of Health in implementing immediate and long-term cholera control, response and preventive measures. The additional support will help ensure that lives continue to be saved, and a resilient health system is maintained during and beyond the current outbreak,” continued Dr Kimambo.

With the rainy reason fast approaching, Malawi is hoping to contain the outbreak as this could increase cholera transmission across the region.