Researchers are concerned over infant welfare after finding traces of microplastics in human breast milk for the first time ever. 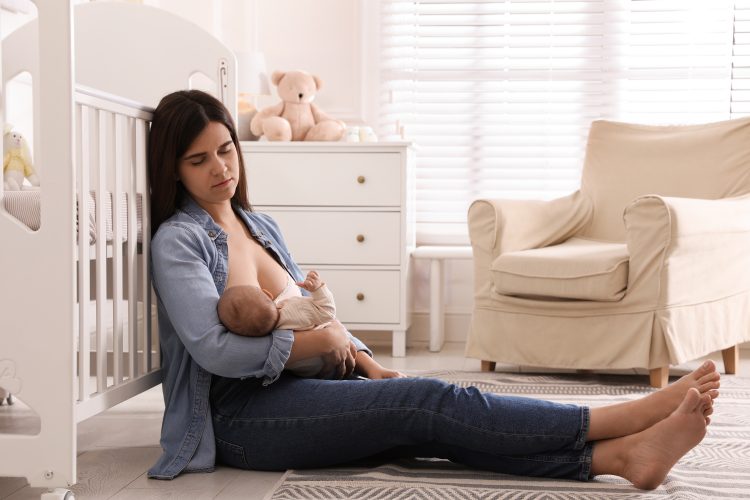 With more than 350 million tons of plastic being produced globally each year, we’re seeing startling numbers of plastic waste across the world. In fact, it’s estimated that there’s 250,000 tons of plastic litter in our oceans.

Now, for the first time, a study has found microplastics in human breast milk. According to the paper published in Polymers, microplastics were discovered in 26 of the 34 samples of breast milk samples.

To inform their research, the scientists documented the mothers’ consumption of food and drink packaged in plastic. They also noted each subject’s usage of personal hygiene products that were contained in plastic.

The detected microparticles were classified according to their shape, colour, dimensions and chemical composition. The microplastics were generally composed of polyethylene, polyvinyl chloride and polypropylene, with sizes ranging from two to 12 µm.

The breast milk samples were analysed using Ramen Microspectroscopy, a form of vibrational spectroscopy that harnesses the inelastic scattering of light.

Valentina Notarstefano, one of the study’s authors at the Universita Politecnica della Marche, told The Guardian that the findings were of great concern.

As Mia Funt, Co-Founder and Director of ByHeart said at London’s September 2022 Future Food-Tech event, “it is undeniable that breast is best” when it comes to infant feeding. However, given these findings, caregivers all over the world may be forced to consider alternative baby feeding options such as formula.

This may be the first time microplastics have been found in breast milk, but a previous study (which inspired this latest work) revealed that microplastics are also present in some human placentas, an organ that develops in the uterus during pregnancy. With the aid of Raman microspectroscopy, 12 microplastic fragments were found in four out of six tested placentas. Scientists carrying out this investigation highlighted that the majority of detected microplastics were used for humanmade coatings, paints, adhesives, plasters, finger paints, polymers, cosmetics, and personal care products.

The formation of microplastics occurs when plastic is released into the environment, whereby plastic products undergo a degradation process caused by the action of atmospheric agents, such as waves, abrasion, UV radiation and photo-oxidation, in combination with biological processes.

Although the data from this latest study were statistically analysed in relation to specific patients’ details such as age, consumption of plastic packaged food and drink, fish and so on, no significant relationship was found. The researchers suggest that the ubiquitous presence of plastic therefore makes human exposure inevitable.