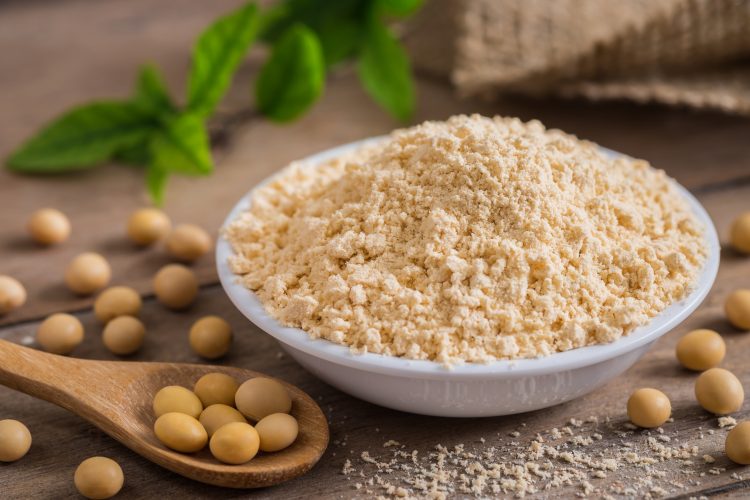 ADM, a human and animal nutrition company, has announced the opening of a new extrusion facility in Serbia, less than a year after its acquisition of the European provider of non-GMO soy ingredients, SojaProtein.

With the combined power of ADM and SojaProtein, the facility will extend production of non-GMO textured soy to include origination and extrusion capabilities.

This week we celebrated a ribbon cutting at our new extrusion facility in Serbia with Sojaprotein, increasing the supply of locally sourced, non-GMO textured soy protein in Europe. #protein #soyprotein #altprotein https://t.co/9jzxSqyNKB pic.twitter.com/CI7RRJpLGo

The facility has been created to produce non-GMO soy proteins, a globally sought-after assertion. In fact, according to FMCG Gurus, 75 percent of global customers seek non-GMO claims on protein content.

“Our new extrusion facility not only increases the supply of locally sourced, non-GMO textured soy protein in Europe, which is in high demand, [but] it also matches the pace of the incredible expansion of the meat alternatives category in the EMEA region,” commented Leticia Gonçalves, ADM’s President of Global Foods.

“The growth in EMEA, showing a market value of $3 billion at the end of 2021 and an anticipated CAGR of 11.8 percent between 2021 and 2026, is astounding. With our 75+ years of experience developing tailored protein nutrition solutions now bolstered by both our expert colleagues at SojaProtein and our facility, we’re now even better suited to support our customers’ growth and innovation in the category,” continued Gonçalves.

The project by ADM claims to be unique to others in the European region as it will offer both origination and extrusion capabilities. This is made possible due to 90 percent of the soy sourced grown within 100km of the facility, enabling a local supply chain.

“Our protein capabilities and production capacity continue to grow, and this new facility increases our extrusion capacity in the European region,” she added.

This latest development builds upon ADM’s extrusion and texturized capacities in North America, in addition to the company’s recently announced substantial investment of $300 million to expand its Decatur, Illinois, alternative protein production, as well as the planned opening of a new Protein Innovation Center.

“We’re proud to continue the advancement of the alternative protein space for EMEA and around the globe, and our new extrusion facility in Serbia is a significant contributor to this progress today and into the future,” concluded Gonçalves.