The University of Birmingham has completed the first comprehensive assessment of common synthetic chemicals found in food. 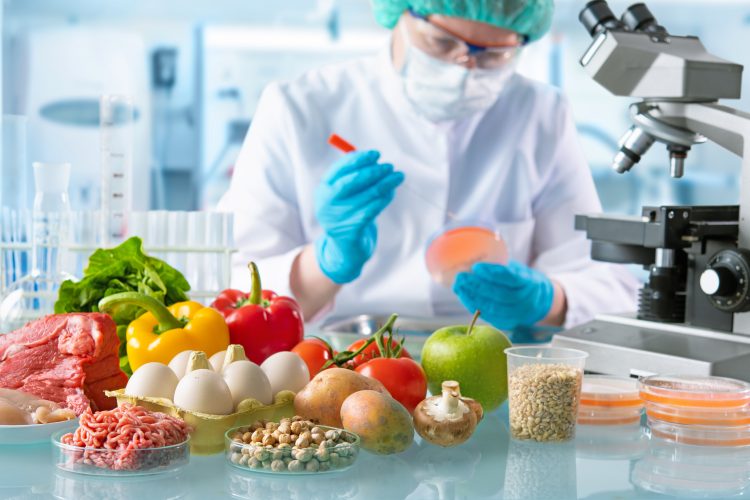 A pioneering study has been carried out by the University of Birmingham to review common synthetic chemicals found in UK food.

Its study used nearly 400 food samples and tested specifically for organophosphate esters (OPEs). OPEs are chemicals that can be used as flame retardants in furnishings and textiles, building, food packaging materials and decorating materials, as well as in various other consumer products.

When levels of OPEs are too high they can be a health risk for consumers. While the study found that all the samples were below these dangerous levels, the researchers have encouraged their findings to act as wake-up call to industrial users of OPEs, both to ensure that their chemical usage is safe and to also start exploring alternative options.

Food producers have also been called on to investigate supply chains to gain a better understanding of where contaminants might be introduced.

“Although we found that current levels in food products are not dangerous, these chemicals build up in the body’s fatty tissues over time and we need to have a clearer picture of the different sources of contaminants,” said Muideen Gbadamosi, lead author of the study.

“We can also ingest OPEs from dust, or just from the air we breathe. There are data on these sources of contamination, but not yet on food products, so our research fills a really important gap in our knowledge,” Gbadamosi continued.

Ultimately, the concentrations in animal-derived foods were statistically indistinguishable from those in plant-derived products.

When compared to other countries, UK foods were found to have broadly similar OPE concentration levels.

The researchers also used their data on dietary exposure with the existing data available on the same chemicals ingested via indoor dust in the UK. Findings revealed that, for adults, exposure to OPEs remained well below levels considered dangerous to health in comparison to the health-based limit values (HBLVs) for individual OPEs. However, for children and toddlers, the safety margins were alarmingly narrower under high-end exposure scenarios for some OPEs. This was specifically prevalent in EHDPP, tris(2-butoxyethyl) phosphate (TBOEP, tris(2-chloroisopropyl) phosphate (TCIPP) and tris(1,3-dichloro-2-propyl) phosphate (TDCIPP).

Whilst food is a key source for human exposure to OPEs, researchers at the University of Birmingham have highlighted the need for more work to be carried out to fully comprehend the risks of continuing to increase our use of OPEs.

The full study was published in Science of the Total Environment.