Ningjing Lui of Wageningen University & Research describes the specific composition properties of organic and non-organic milk in a hope to prevent food fraud. 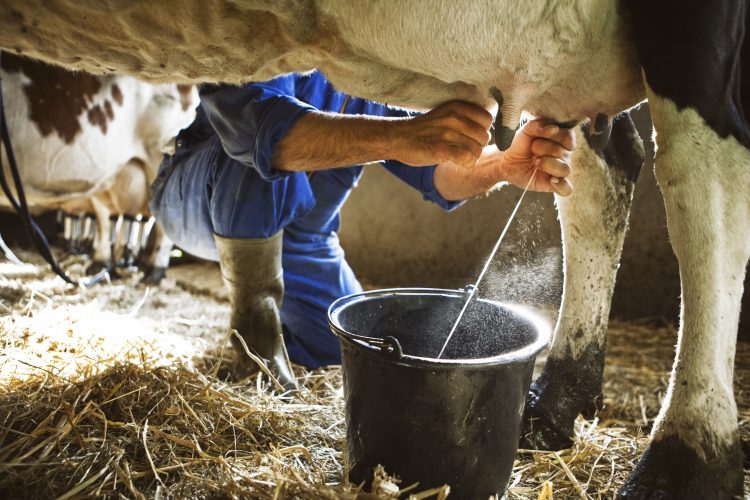 What’s the difference between organic milk and non-organic milk? In a new study, Ningjing Lui of Wageningen University & Research has undertaken research that may shed some light on the distinction and help prevent organic fraud.

Organic product demand has been steadily rising, and organic milk has seen increased popularity in the last decade. Due to increased demand and strict requirements for organic production, the sector is unable to meet demand, the research suggests. As production costs are higher, organic milk is also more expensive than ‘regular’ milk, and therefore, according to Lui, it is more vulnerable to fraud. For example, non-organic milk could be sold as organic milk, thereby achieving illegal profits that undermine fair trade.

Lui’s research demonstrates that the quality of milk is influenced by a range of factors, including seasons, environment, lactation stage, feed and breed of cow. This makes it tricky to determine the differences between organic and ‘regular’ milk. But being able to establish the difference is an important tool in fraud prevention.

An honest conversation on veganism with Heather Mills