Liz Truss has appointed Ranil Jayawardena to be the UK’s new environment secretary as part of her new cabinet appointments. 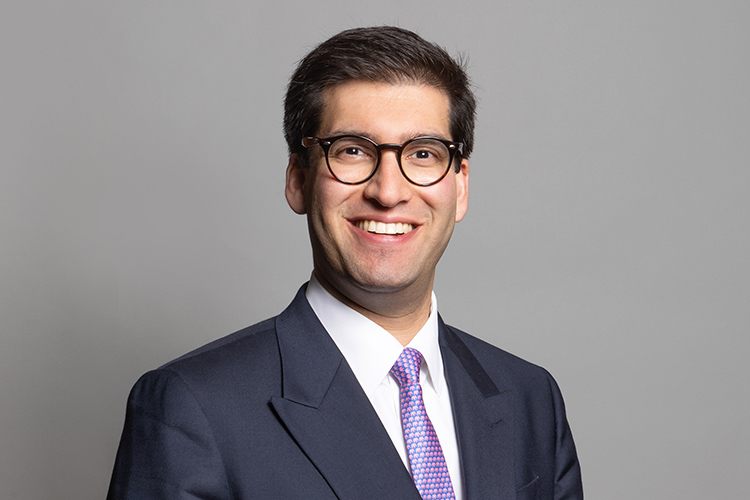 Jayawardena will replace George Eustice who was previously appointed to the same role by Boris Johnson in February 2020.

Previously, Jayawardena had been Minister for International Trade from May 2020 to September 2022. In 2015 he was elected as the Conservative MP for his home constituency North East Hampshire. He was re-elected in both 2017 and 2019 and was a member of the International Trade, Home Affairs, Procedure and Arms Export Controls Committees. Additionally, Jayawardena has been appointed by the House of Commons to the Chairmens’ Panel.

The new environment secretary was also made Deputy Chairman of the Conservative Party by the Prime Minister.

The Food & Drink Federation (FDF) has congratulated Ranil Jayawardena on his appointment. “This is one of the most varied, interesting and enjoyable ministerial portfolios, and we’re very much looking forward to working with you,” said FDF CEO Karen Betts.

“Right now the industry is facing significant challenges, on soaring energy bills and with inflation more broadly alongside the rapidly rising costs of ingredients, labour, raw materials, imports and logistics.” what DEFRA ”

Betts also said that the FDF is specifically interested in working with Jayawardena in “finding solutions to ease the pressure for households and businesses.

“In this, you will need a laser focus on regulation – ensuring it’s smart, fit for purpose and will achieve what it sets out to achieve. Because regulation is undoubtedly forcing up costs for food and drink businesses, and we need to know that government is listening and is prepared to take sensible action to simplify red tape.”

As the new Secretary of State for Environment, Jayawardena will be responsible for supporting UK farming and ensuring that the UK remains food secure. He will also be the government’s lead figure in protecting the environment, managing the current concerns including the agricultural impact of the current drought, the spread of bird flu around the British coast, rewilding programmes, sustainability concerns, and what DEFRA has called a “worsening effect of climate change”.