Copa and Cogeca supports new measure enforcing cold treatments to protect citrus fruits shipped from South African to Europe from false codling moths, but calls for the regulation to be expanded further. 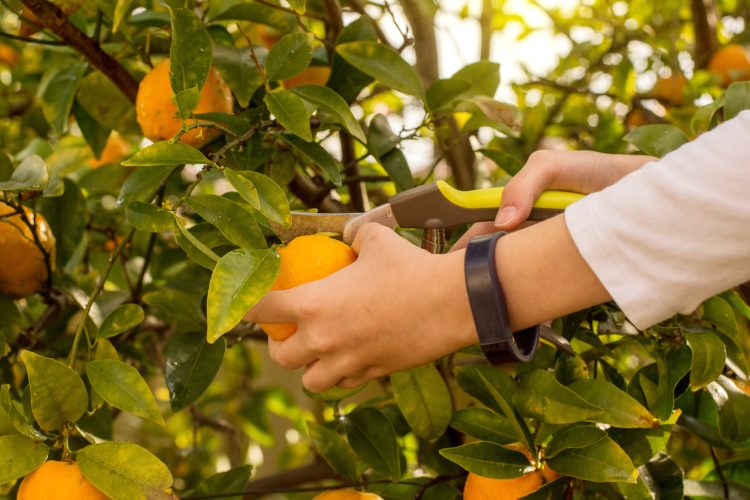 A new EU measure that imposes a cold treatment on Europe-bound oranges from South Africa has been supported by Copa and Cogeca to protect EU orchids from false codling moths. However, the association says full implement on all citrus imports from the region to Europe are needed.

The false codling moth (Thaumatotibia leucrotreta) is a pest that is native to Sub-Saharan Africa. It is found in all citrus production areas in South Africa and causes larval penetration holes in fruit that can only be found thorough inspection.

Copa and Cogeca has said that the ravages have caused “too many interceptions of citrus fruits from South Africa” and believe the new system will be a welcomed relief for the EU, protecting products and saving food supplies.

The ruling, which came into force on 14 July, imposes South Africa to now apply cold treatment to all Europe-bound oranges and keep them stored at temperatures of 2°C or lower for 25 days.

This decision was backed up by a European Food Safety Authority (EFSA) opinion from 2021, and Copa and Cogeca say this demonstrates it to be the most efficient way of avoiding false codling moths from entering the EU through imports.

However, fruits like mandarins are yet to be included within the scope of the regulation. As such, Copa and Cogeca is recommending the EU take a further step and incorporate them on the list of citrus fruits considered.

Many citrus fruits have suffered as a result of these pests and South African distributors have had damaging product losses in recent months, including two seizures in July involving false codling moths, the association says.

Cold treatment is already used by South African exporters when distributing to countries like the United States, but the Citrus Growers Association of Southern Africa (CGA) fears the new rules for Europe will have a negative impact on the citrus trade between them, and in particular, the local industry and the 140,000 jobs it sustains.1,2