What is America’s favourite flavour of ice cream? Do consumers prefer waffle cones or sugar cones? Which is the busiest month for ice cream producers? The International Dairy Foods Association (IDFA) has the answers. 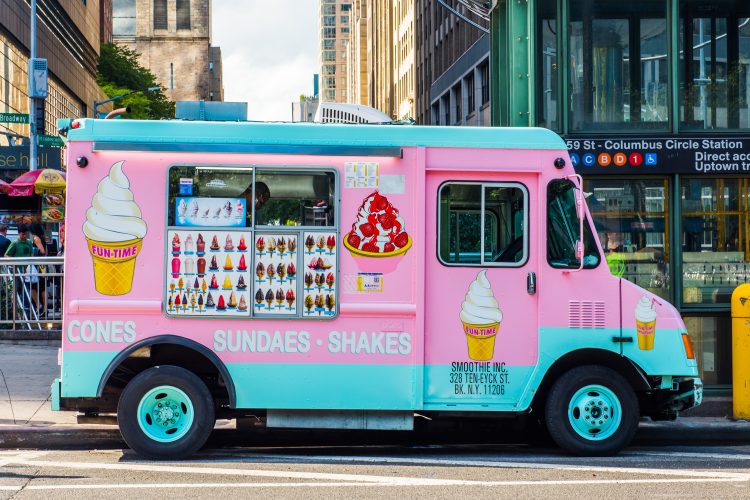 America loves ice cream and ice cream loves America. The sweet treat is immensely popular in the US, with the American market worth nearly $10 billion.

But there are some important questions that linger inside your mind as an ice cream lover. What is America’s favourite flavour? Do consumers prefer ice cream in a cone or out of a bowl? And which topping sauce comes out on top?

The International Dairy Foods Association (IDFA) has partnered once again with Research America, Inc. to survey America’s love for all things ice cream and frozen desserts and deliver some answers. IFDA says this year’s survey is the most comprehensive to date, polling major national and regional ice cream makers and processors from its membership, as well as hundreds of smaller scoop shops and retail ice cream makers from the North American Ice Cream Association, in addition to 1,000 American consumers.

So, the most important question: What is America’s favourite flavour of ice cream? In what will come as a shock for many, the answer is not chocolate, but cookies and cream. But, settle down, because that’s only according to retailers, who had a rather different top five flavours than consumers. For America’s ice cream retailers, vanilla, chocolate, mint choc chip and strawberry made up the top five underneath cookies and cream, but for consumers, chocolate beat cookies and cream to top spot, with vanilla, strawberry and chocolate chip completing their top five.

It’s not surprise to see chocolate, vanilla, and cookies and cream as the top three flavours – they have been since IFDA’s 2017 survey. But there was a slight change of heart elsewhere, as people gave strawberry and chocolate chip a try, leading to their respective debuts in the top five.

It’s not all about flavours though. Waffle cones beat sugar cones 32 to 12 percent among consumers, but 37 percent of consumers prefer to eat their ice cream out of a bowl.

Perhaps most interestingly, two-thirds of ice cream makers say they already use or plan to incorporate more sustainable packaging solutions.

“America’s love for ice cream knows no bounds,” said IDFA President and CEO Michael Dykes. “Comforting and satisfying as an indulgent treat, ice cream production and consumption grew throughout the COVID pandemic and sales continue to set a blazing pace at grocery, scoop shops, and corner stores. America’s favourite frozen treat is more than dessert—it also supports nearly 30,000 jobs and pumps $13.1 billion into our nation’s economy each year according to IDFA’s Dairy Delivers.”