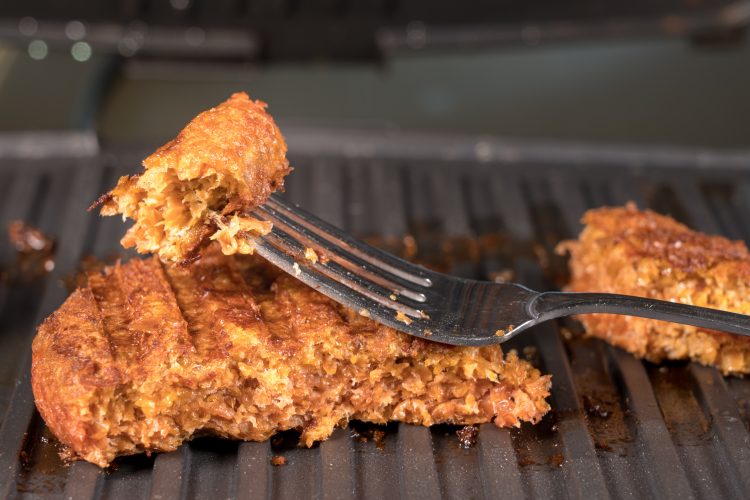 The growth behind plant-based meat alternatives is partly due to misguided food safety concerns.

That’s according to a post from the USDA, which states that while meat dominates the grill, the plant-based category partially owes its success due to the belief that it’s less susceptible to pathogens such as E. coli and Salmonella.

As Luchansky explained, while there have been improvements in the quality of plant-based meat, there are little to no data on the safety of such foods as it relates to microbial pathogens.

Consumers generally (and correctly) consider meat-based burgers to be raw and require cooking prior to consumption. Whereas many view plant-based burgers as not raw because they contain plant material and some plants can be eaten raw.

“In reality, plants can sometimes harbour high levels of foodborne pathogens and, as such, plant-based burgers should be considered and handled just like, for example, raw ground beef,” said Luchansky’s research partner, Anna Porto-Fett, a microbiologist.

“If you follow the ‘Four Cs of Food Safety,’ which are cook (160º F), clean, don’t cross contaminate, and chill, you can appreciably lower – but not eliminate -your risk of foodborne illness,” Porto-Fett concluded.