A survey conducted by NGO Sinergia Animal has shown growing interest in animal welfare, with many companies transitioning to cage-free egg supply chains. 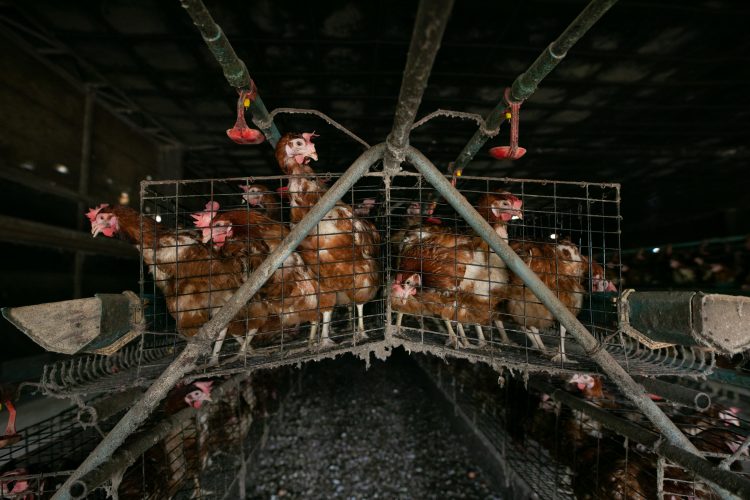 A report from the international NGO Sinergia Animal, which surveyed more than fifty food companies has found a rising interest in animal welfare among food companies in Asia.

The findings highlight that 70 percent are already phasing out the use of eggs produced in battery cages.

“Asia is the largest egg producer in the world. In this region, more than one billion eggs1 are laid by hens annually, and the majority are from conventional battery cages: a system that is considered so cruel that it has been banned across the EU, Canada, New Zealand, and nine states in the US,” said Phichamon Thamasook, Corporate Communications Manager – Asia of Sinergia Animal. 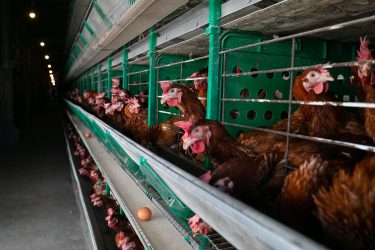 “Fortunately, our results show that companies in Asia understand that battery cages must go and are changing to more animal friendly practices too.”

Battery cages are usually around 40cm high but wide enough to house several hens – usually around four to nine are kept in one cage. This confines each hen to a space approximately smaller than an A4 sheet of paper for their entire lifespan.

Hens, who are natural foragers, are unable to carry out the most basic behaviours in this small space, such as perching, nesting, dust bathing, or stretching their wings completely. Cages normally have a trough that provides food for the hens which they can access by poking their heads through the wires, leading to feather loss on their fronts.2

Companies that commit to a cage-free policy are pledging to only supply eggs from hens who live in cage-free systems, in which animals live more natural lives, can move around more freely, and can carry out the behaviours that are essential for their well-being.

The report provides a visual tier system for concerned consumers, ranking companies that have committed and reporting those yet to publicly announce cage-free policies.

In the bottom tier, some companies are reported as having no cage-free commitment in Asia, even though many of these international brands have commitments in other regions of the globe.

The initiative also aims to provide transparency and recognition to the progress companies are making towards making their supply chains cage free. A total of 32 companies operating in Asia responded, with 16 percent reporting progress in sourcing cage-free eggs in Asia or nationally in Asian countries.

“We expect to see even more progress towards cage-free egg production in Asia in the coming years. Consumer concern about the origins of their food is increasing, causing companies to look to improve animal welfare standards,” added Thamasook.

A global trend in the corporate sector

In the last 10 years, globally, more than 2,3003 food companies have already committed to stopping sourcing eggs from farms that use battery cages. Now, Asia is quickly becoming an important territory for these policies. In 2021 alone, there were 36 new cage-free commitments in Asia and 23 global commitments that apply to the region.

Sinergia Animal plans to keep running its cage-free tracker every year with companies operating in Asia. “We hope that by shedding light on the progress, we can inspire more corporations to join this global movement that aims to produce more compassionate foods”, concluded Thamasook.

To read the full report and find more details on companies operating in Asia, click here.