It’s long been recommended that pregnant women drink no more than two to three cups of coffee a day, yet new research has suggested that there are no adverse affects to coffee-drinking during pregnancy. 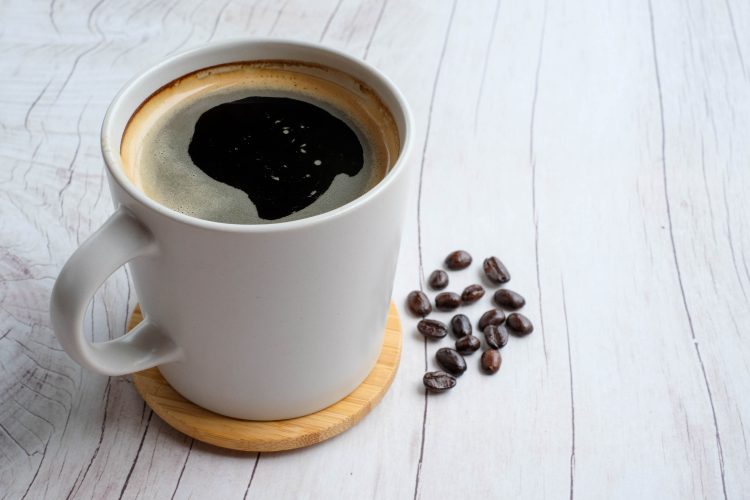 University of Queensland researchers have found enjoying a daily latte or black americano causes no increased risk to pregnancy.

“But that’s based on observational studies where it’s difficult to separate coffee drinking from other risk factors like smoking, alcohol or poor diet.

“We wanted to find out if coffee alone really does increase the risk of adverse pregnancy outcomes, and the research shows this isn’t the case.”

Dr Hwang said coffee drinking behaviour is partly due to genetics, with a specific set of genetic variants affecting how much coffee we drink.

“We showed that these genetic variants not only affect coffee consumption in the general population but also in pregnant women,” he said.

“Because we can’t ask women to drink prescribed amounts of coffee during their pregnancy, we used genetic analyses to mimic a randomised control trial,” Dr Hwang said.

The genetic analysis found there was no greater risk of miscarriage, stillbirth or premature birth for women who drank coffee.

“When it comes to diet during pregnancy women are often advised to cut things out, but this study shows they can still enjoy coffee without worrying about increasing the risk of these pregnancy outcomes,” Dr Hwang said.

The researchers emphasise the study only looked at certain adverse pregnancy outcomes, and it is possible caffeine consumption could affect other important aspects of foetal development.

“For that reason we don’t recommend a high intake during pregnancy, but a low or moderate consumption of coffee,” Dr Moen said.

This research used genetic data from the Coffee and Caffeine Genetics Consortium, the UK BioBank, the Avon Longitudinal Study of Parents and Children and 23andMe.