Researchers in Japan have invented a set of electrical chopsticks that recreate the taste of salt in a hope to lower those with a high sodium intake. 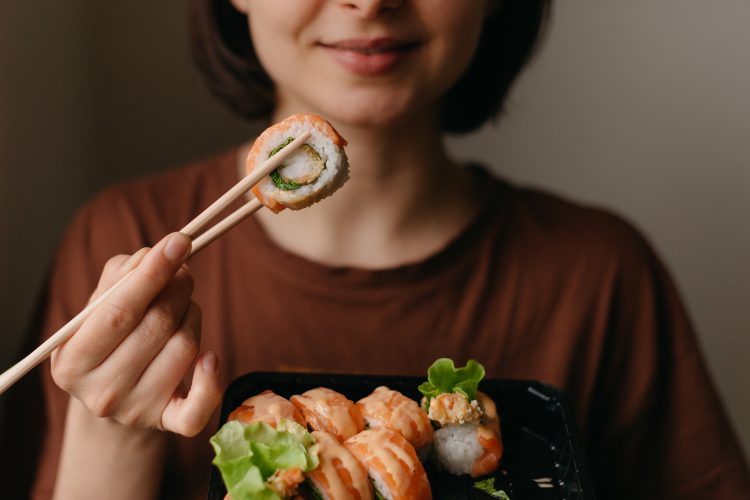 Researchers from Meiki University and beverage maker Kirin Holdings have made a set of unique chopsticks that use electrical currents to mimic the taste of salt. The hope is that the invention can be used to help reduce sodium levels in diets.

The chopsticks, which the researchers say are a world first, work through a wearable computer, which straps to a user’s wrist and connects to the chopsticks via a wire. A faint electrical current then transmits sodium ions to the mouth in order to recreate salty flavours, enhancing the salty taste of low-sodium food by about 1.5 times, according to the inventors.

Many people are consuming far more salt than the World Health Organisation (WHO)’s recommended daily amount, with an average Japanese person consuming more than 10 grams of salt a day. That is almost twice WHO’s recommendation for daily salt intake. A high salt diet can contribute to high blood pressure, cardiovascular disease, obesity, and lead to other health problems.

“To prevent these diseases, we need to reduce the amount of salt we take,” Kirin researcher and co-creator of the chopsticks, Ai Sato, told The Guardian. “If we try to avoid taking less salt in a conventional way, we would need to endure the pain of cutting our favourite food from our diet, or endure eating bland food.”

This isn’t the first time that Professor Miyashita, one of the co-creators of the chopsticks, has explored ways that technology and taste can meet. Last year, he developed a one-of-a-kind lickable TV screen (Taste The TV) that can imitate various food flavours. It is currently in an experimental stage, like the chopsticks, but has a high predicted market value.

The team behind the electric chopsticks are hoping to have the product on shelves and available to consumers as early as next year, after they enhance the current prototype.