MPs have published a new report urging the government to tackle labour shortages in the food and farming sector before it is too late. 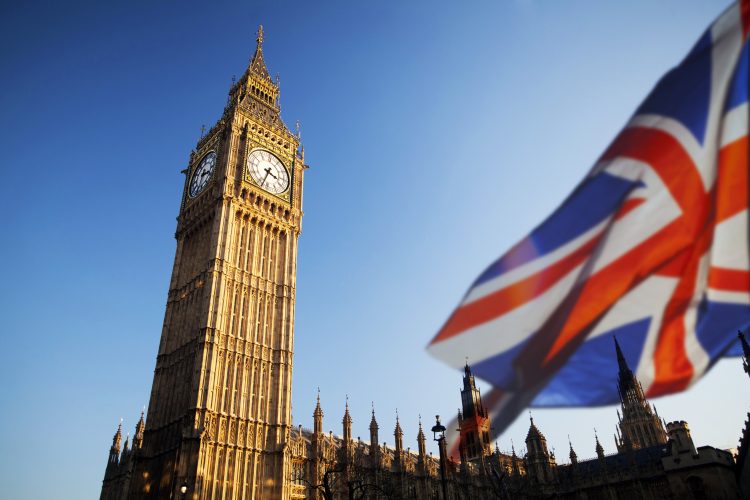 In a new report, Labour shortages in the food and farming sector, MPs conclude that the UK’s largest manufacturing sector faces permanent damage if the government fails to address the lack of workers; a problem that has occurred due mainly to COVID-19 and Brexit.

Despite the sector flagging significant concern, the shortage of labour in 2021 took a toll on food security, the welfare of animals and the mental health of those who work in the industry, MPs report.

The report highlights that the pig sector was particularly badly affected, with 35,000 pigs being culled due to a lack of butchers to process them. The report calls on the Secretary of State to use the department’s power to provide direct support to pig farmers.

The MP’s report suggests that revised immigration measures could address the current crisis, and calls for a review of the Skilled Workers Visa scheme.

While the committee welcomes some of the government’s work in the food and farming sector, it warns that without fundamental change, the UK is facing “a chain reaction of wage rises, leading to price increases and food production being exported abroad”.

The new report urges the UK government to have “a radical rethink” to prevent future interventions coming too late.

“In 2021 farmers faced an extraordinary situation – crops were left to rot in the fields and healthy pigs were culled due to a lack of workers. This has serious implications for the well-being of the people who put food on our tables today and in the future,” said the Chair of the Environment Food and Rural Affairs (EFRA) Committee, Neil Parish MP.

“The government’s attitude to the plight of food and farming workers was particularly disappointing. While some of the reforms put forward by government have helped in the short term, and we agreed that we must look to expand the domestic workforce – this won’t happen overnight. In the meantime, it must use the powers available – including over immigration policy – to support the sector. Otherwise we will export our food production and import more of our food.”

“Even more importantly, government must change its attitude to the food and farming sector – trusting them and acting promptly when they raise concerns. Our food and farmers depend on it,” he concluded.