The USDA and the EPA have announced seven new US Food Loss and Waste 2030 Champions. These are food industry leaders that have committed to reducing food loss and waste in their US operations by 50 percent by 2030. 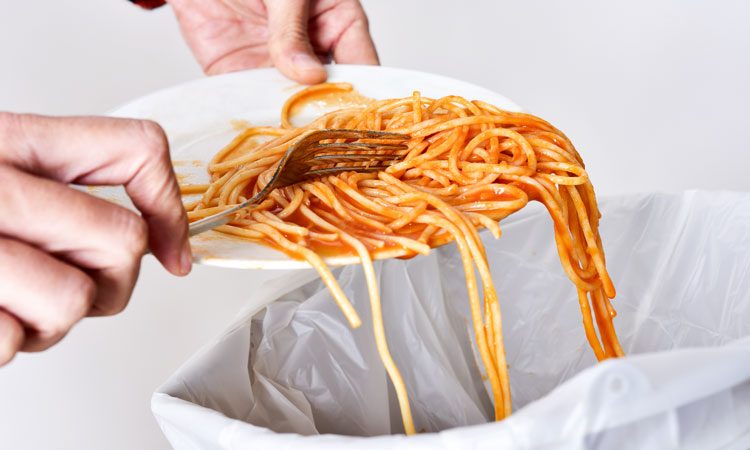 The US Department of Agriculture (USDA) and the US Environmental Protection Agency (EPA) have revealed seven new U.S. Food Loss and Waste 2030 Champions. The industry leaders on the list have committed to food loss and waste reduction activities to reduce unnecessary waste in their US operations.

Food waste is a global issue that has a detrimental effect on the planet with many companies doing what they can to limit this.  Recognising the problem, in 2015 the USDA and the EPA announced the nation’s inaugural goal to cut food loss and waste in half by 2030.

The 2030 Champions are made up of American businesses that have committed to meeting the national food loss and waste reduction target, these include the newly added big names from the food industry. They are: Albertsons Companies, BJ’s Wholesale Club, Danone North America, Smithfield Foods, Inc., Starbucks, Sysco, and Tyson Foods. Other big names in the industry that are already part of the club include PepsiCo, Wendy’s and Hello Fresh.

“Addressing food loss and waste is key to a resilient, climate-smart food system,” said US Agriculture Secretary Tom Vilsack. “I welcome the new 2030 Champions and applaud their innovative efforts to reduce food loss and waste, divert wholesome excess food to those in need, and reduce greenhouse gas emissions by keeping food out of landfills.”

To join the U.S. Food Loss and Waste 2030 Champions, organisations can complete and submit the 2030 Champions form in which they commit to reduce food loss and waste in their own operations and periodically report their progress on their websites.

US Department of Agriculture, US Environmental Protection Agency (EPA)

US Department of Agriculture, US Environmental Protection Agency (EPA)