The Arla Foods survey suggests that consumers are not as aware of nutrition when it comes to choosing diets, but encouragingly consumers are willing to learn more. 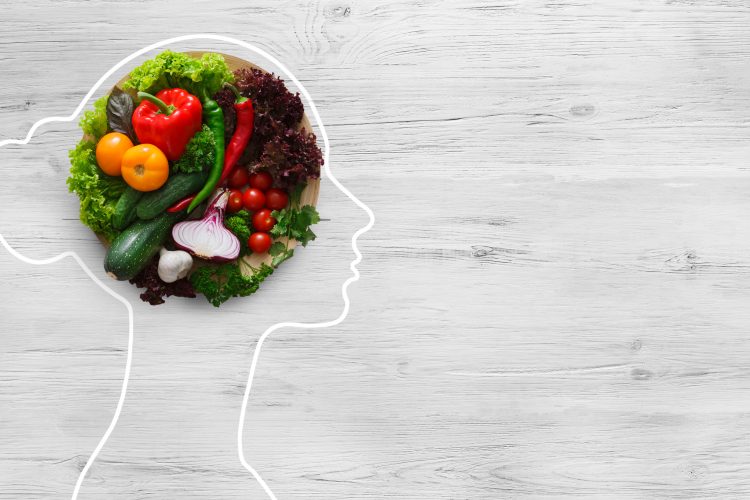 A new survey conducted by YouGov for Arla Foods of more than 8,000 consumers in the UK, Denmark, Sweden and Germany, has revealed that two thirds (66 percent) do not see nutrition as part of sustainable diets. Becoming ‘nutrition blind’ can have unintended consequences for our health, says public health nutritionist.

While the majority of the consumers in the four countries say that they try to make sustainable choices wherever they can, the research suggests their attention is mostly on carbon footprint, biodiversity, packaging and animal welfare.

The nutritional value of the food product is to a much lesser extent being considered when choosing a sustainable diet. Only one in three (34 percent) consumers say that they associate nutrition with sustainable diets.

Sustainable diets, as defined by the Food and Agriculture Organization of the United Nations, consist of multiple essential components which include the environmental impact but also the nutritional value of the diet.

“It’s great that we continue to grow our awareness of how food production and our diets affect the climate and nature. However, this research shows that many people tend to overlook the other determinants of sustainable diets, especially nutrition, which has always been the fundamental purpose of food and an essential factor for our long-term physical and mental well-being,” said Professor Judy Buttriss, public health nutritionist and former Director General of the British Nutrition Foundation from 2007 to 2021.

“Becoming ‘nutrition blind’ can have unintended consequences for our health and we need to bring nutrition back into the conversation about sustainable diets.”

With more than half of the European population overweight and every sixth person obese according to the World Health Organization (WHO), overnutrition is by far the most serious nutrition-related health issue in Europe. However, there is also a third and more hidden problem in both developing and developed countries, which is often seen in combination with obesity: low intakes of micronutrients (vitamins and minerals).

Dietary guidelines can lead the way

“With tonnes of information in the public domain that may or may not be scientifically validated, it can certainly be difficult to decide on what to eat to stay healthy and live sustainably. A good place to start is to follow your national dietary guidelines,” said Brader.

Official dietary guidelines promote diets that are nutritious, accessible, affordable and culturally acceptable. More and more countries have started to also include consideration of the climate impact of the food as well as food waste issues.

“It’s very positive when 69 percent of consumers in the survey say that they understand what the official recommendations for a healthy and balanced diets are in their country. Basically, we should include much more vegetables, fruit, legumes and wholegrains and complement it with dairy, eggs, fish and smaller amounts of meat. If everyone decided to live by these guidelines, we would be well on our way to eating sustainably as a nation,” added Brader.