Unite the Union is concerned that these plans will lead to unpleasant and stressful working conditions which are the root cause of the driver and poultry shortages. 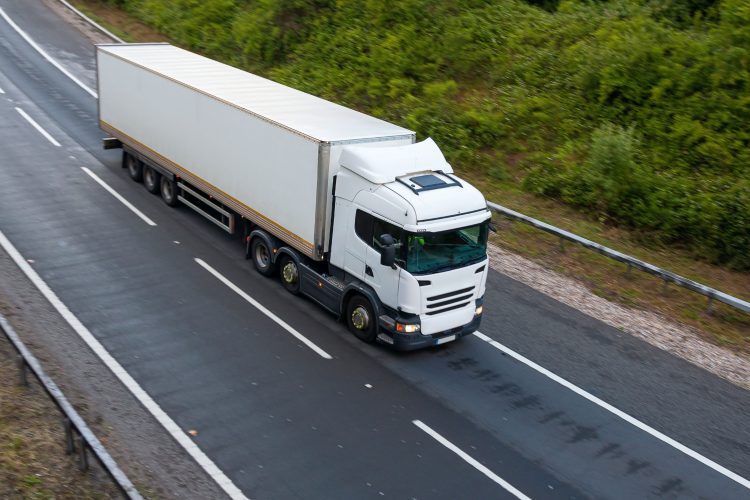 Unite has called out the UK government’s plan to relax immigration rules for lorry drivers and poultry processors as a short-term fix that will lead to exploitation of foreign workers.

“By plundering workers from other nations, the government is propping up a broken and exploitative system,” said Unite national officer for road transport, Adrian Jones. “Kicking these issues into the long grass instead of taking decisive steps now will only create worse disruption down the line.”

The union has warned that by depriving other countries of their workers, it will allow the low pay and unpleasant and stressful working conditions that are the root cause of the driver and chicken factory shortages to continue.

“The poverty pay and insecure contracts on offer in poultry processing do not compensate for the physically draining and unpleasant work,” commented Unite national officer for food, drink and agriculture, Bev Clarkson. “That needs to change. What must not happen is the reestablishment of an employment system that relies on exploited migrant labour and pits workers against each other.”

To protect workers and prevent a race to the bottom on working standards, Unite recommends the government ensures safeguards are put into place which prevent foreign workers from being exploited in both industries.

The union is urging the government and industry to work with them to set sector-wide standards on pay and conditions that will provide long term solutions.

Jones added: “Paying and treating overseas drivers differently from UK drivers is immoral and unjust, and has created the problems we see today. It is discrimination and cannot be allowed to carry on.

“It will take long term commitments and serious action from employers and government if the haulage industry is to be reformed and made fairer and more resilient. For far too long ministers have ignored Unite on this issue, but these absolutely necessary changes cannot happen without the input of the lorry drivers’ union.”

Clarkson also raised cautioned over the visa scheme. “Three months is a incredibly short amount of time for a visa scheme to operate in. There is a danger it could be used to exploit vulnerable migrant workers.

“The visa process must ensure that staff are properly paid, housed and given access to welfare and healthcare facilities and to trade union representation. Unite is on the ground at the UK’s poultry plants and our reps and activists will be monitoring the situation closely.”