The researchers have recommended that alcohol excise be increased in European countries to reduce cancer cases, where in many cases alcohol is not taxed at all. 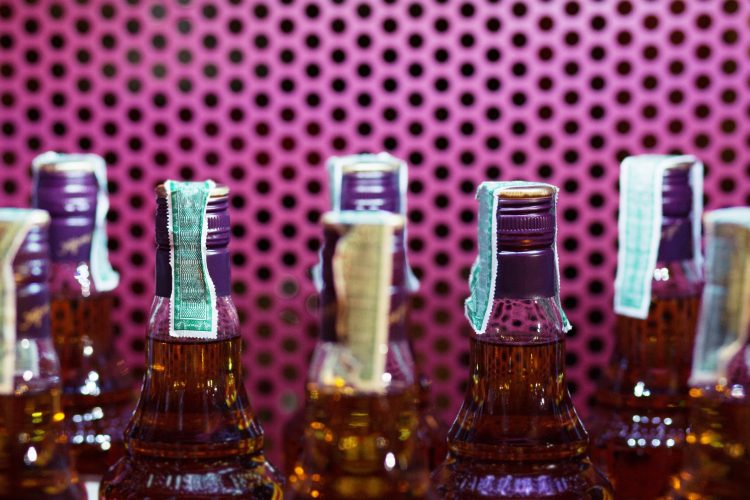 Alongside other measures, such as marketing bans for alcoholic beverages or reduced availability of alcohol, higher alcohol taxes are among the so-called “best buys” of the WHO. The “best buys” are health policy measures that are particularly cost-effective in reducing the disease burden caused by lifestyle risk factors, such as alcohol.

However, in the European Region, and particularly the European Union, alcohol taxes are often very low. Therefore, in a modelling study, scientists from the Technische Universität Dresden, together with the WHO European Office, the International Agency for Research on Cancer, and the Centre for Addiction and Mental Health in Toronto, Canada, investigated the impact of increased alcohol excise duties on alcohol-attributable cancers in the WHO European Region.

Using statistical modelling, the researchers estimated the impact of three different tax-increase scenarios (20, 50 and 100 percent) on per capita alcohol consumption in 50 Member States in the WHO European Region. Assuming an average lag time of 10 years between alcohol consumption and cancer development or fatality, the team estimated the number of avoidable new cancer cases and deaths in 2019.

In Germany, more than 1,200 cancers and 525 deaths could have been avoided if current alcohol taxes were doubled, according to the study. At more than two-thirds, most of these avoidable cases of disease are breast and colorectal cancers.

“In Germany, excise duties on alcoholic beverages, especially for beer and wine, are very low. While a large bottle of beer is taxed at around five cents, wine is not subject to any alcohol taxation at all. In view of the high number of preventable alcohol-attributable cancers, it would be highly recommendable to increase current alcohol excise duties, especially in Germany,” recommended TUD psychologist Carolin Kilian.