Reports from Sri Lanka suggest the food situation there is worsening, with prices soaring and government-backed measures to seize food stocks in force. 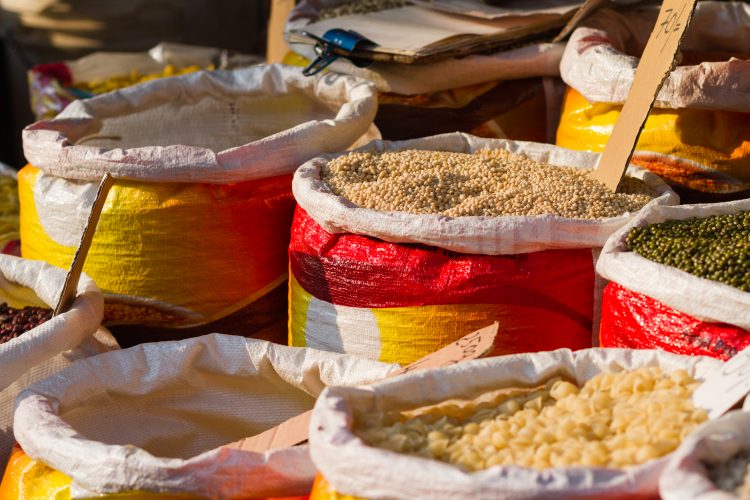 Special powers have been enacted in Sri Lanka to ensure there is enough food to go round, after shortages of certain staple items had been reported in the country.

Al Jazeera has reported shortages of certain food items such as sugar, milk powder, and cooking gas, though the Sri Lankan Government insists that these shortages have been artificially created as result of hoarders.

“Certain local and foreign media are carrying out media stories that there is a food shortage in the country. There is no basis to these reports,” a government spokesperson told News18.

The small island nation is facing a foreign exchange crisis thanks to a drop in tourism and exports, which has left its currency weakening against the dollar and the country facing a situation where it will not be able to pay for imports.

As Sri Lanka is a net importer of food, any fluctuations in the value of the Sri Lankan rupee can have quite profound effects on the cost of food, and can leave some consumers unable to afford dietary staples.

In a bid to halt the rise of food prices, the Government has taken extreme measures, including tasking a former Army general to seize food stocks held in reserve by traders and retailers and regulate the price they are sold at.

“These items will be provided at government guaranteed prices or based on the customs value on imported goods to prevent market irregularities”.

Sri Lanka has reportedly entered into a currency swap deal with India and China in order to alleviate the foreign exchange problem, but there are doubts over whether this will solve the problem in the long term. Experts are predicting that eventually Sri Lanka will need to go to the International Monetary Fund (IMF) for help. For now, Sri Lankans on the streets of Galle and Kandy are facing increasingly lofty prices for the very basics.