A worse than usual drought in Madagascar has left much of the country’s population facing famine as the “hunger season” looms large. 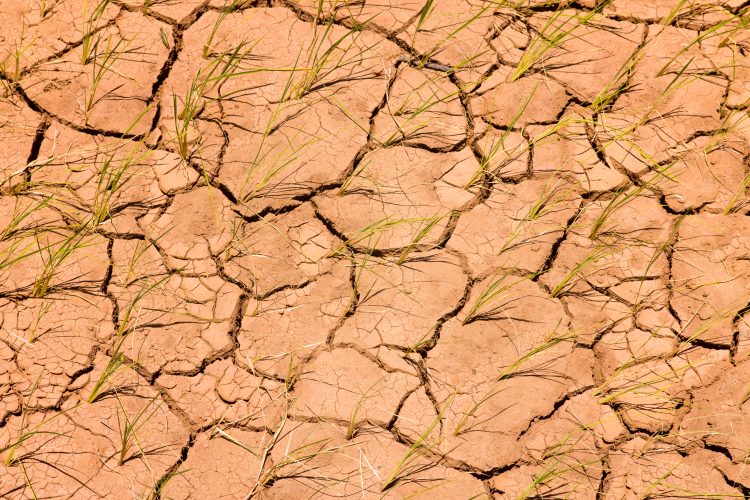 Madagascar is facing crop failure after a damaging drought

Madagascar could be facing famine, after crop failures brought about as a result of climate change left large proportions of the population staring down the barrel of hunger this Autumn.

Issa Sanogo, the UN Resident Coordinator in Madagascar, visited the south of the island recently and explained just how grave the situation is for many Madagascans.“We then moved further south to Amboasary and Ambovombe, two areas located in arid lands, where we encountered populations dealing with crop failures. Here, almost three million people are suffering the consequences of two consecutive extreme droughts. In the town of Amboasary Atsimo, about 75 percent of the population is facing severe hunger and 14,000 people are on the brink of famine,” he said.

“This is what the real consequences of climate change look like, and the people here have done nothing to deserve this.”

Madagascar faces a so-called “hunger season” every year in the period before the annual harvest, yet this year conditions are particularly bad thanks to a worse than usual drought affecting the country. In addition, sandstorms have made farming difficult, with many crop fields now full of silt to add to the problems.

The situation is getting desperate already for Madagascans, with the BBC reporting that some families have turned to eating locusts and cactus leaves to sustain themselves during the crisis.

Madagascar can experience droughts regularly and is often at the mercy of the changing weather patterns thanks to the El Niño, but scientists are claiming that climate change is undoubtedly a factor in this year’s drought.

“With the latest IPCC report we saw that Madagascar has observed an increase in aridity. And that is expected to increase if climate change continues. In many ways this can be seen as a very powerful argument for people to change their ways,” Dr Rondro Barimalala, a Madagascan scientist working at the University of Cape Town in South Africa, told the BBC.

Sanogo did report positive experiences from his trip to the worst-affected Grand Sud region of Madagascar, where the UN is attempting to alleviate malnutrition through humanitarian aid. Yet he was also keen to issue a rallying cry to the international community to come to the support of Madagascar.“The hunger season is coming. We are in danger of seeing people who have endured the prolonged drought enter the lean season without the means to eat, without money to pay for health services, or to send their children to school, to get clean water, and even to get seeds to plant for the next agricultural season,” he said.

“If we don’t act soon, we will face a much more severe humanitarian crisis.”