Are all proteins created equal?

New research claims that animal-protein sources provide a greater net gain of protein over their plant-based counterparts and, therefore, should not be considered equal. 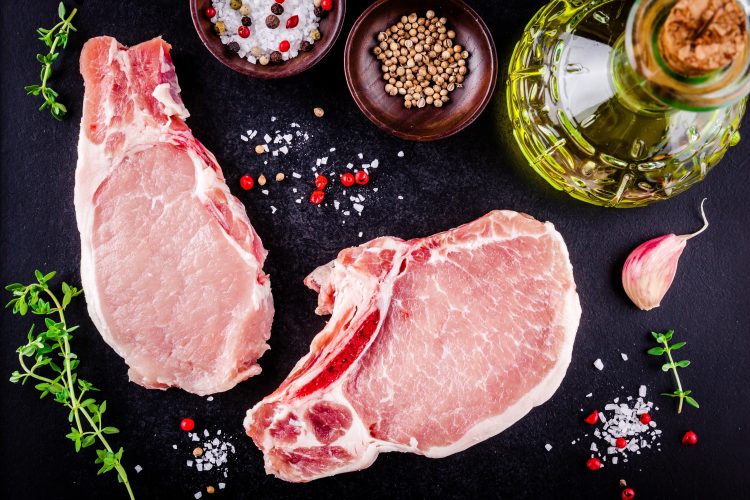 Protein is essential to human health and nutrition. That won’t come as news to anyone, yet with the rise of plant-based diets seemingly unstoppable, plenty of research recently has been dedicated to assessing how comparable plant-based protein is with its animal counterparts. Yet one group of scientists claims that, based on recent research, plant-based proteins should not be considered equal of a substitute for animal-based protein.

The 2020-2025 Dietary Guidelines for Americans (DGAs) published an “ounce equivalents” recommendation to help consumers meet protein requirements with a variety of protein food sources. For example, the DGAs state that one ounce of meat is equivalent to one cooked egg, a quarter of a cup of red kidney beans, one tablespoon of peanut butter, two ounces of tofu, and half an ounce of mixed nuts.

However, the DGAs do not currently address the issue of differences in protein quality associated with varied food sources. According to scientists from the University of Arkansas, animal proteins have higher protein digestibility and a better essential amino acid profile relative to dietary requirements. They say these measures of protein quality indicate that animal proteins can more readily provide the daily requirement of essential amino acids than plant protein.

As a result, the researchers claim that “ounce equivalents” of protein food sources as expressed in the DGAs are not metabolically equivalent in terms of either the anabolic response or caloric value and this should be considered as the DGAs develop.

“Our research illustrates that animal-based protein foods, such as beef, eggs and pork, and plant-based protein foods, such as kidney beans, peanut butter, tofu and mixed nuts, cannot be considered to be equivalent, or a substitute for each other, when developing healthy dietary patterns, given their unique physiological effects,” said lead researcher Robert Wolfe, PhD, Director, Center for Translational Research in Aging and Longevity, and Professor of Geriatrics, University of Arkansas for Medical Sciences.

“While it’s well-established that animal proteins can more readily provide essential amino acids than plant protein foods, our study also indicates that eating animal protein foods such as beef, pork and eggs may lead to increased protein synthesis, which has been shown to have benefits such as improved satiety and lean muscle mass maintenance.”