A plan to address Canada’s problem of wasted food

A recent study in Canada has investigated the reasons for produce waste in farms, and pinpointed specific regulatory changes that could help prevent this frustrating occurrence and assuage the hunger plight for numerous families. 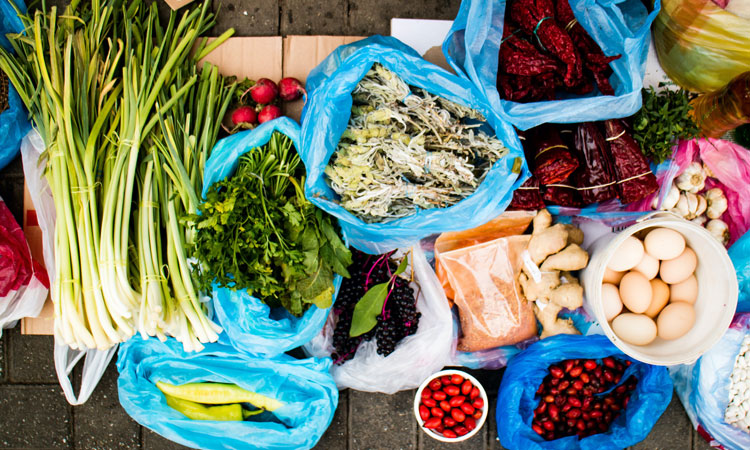 Despite the nation’s firm intentions to uphold citizens’ right to food, Canada has nonetheless been found to lack the necessary regulatory infrastructure to realise its commitments. A new study, carried out by Simon Fraser University‘s Food Systems Lab and published in the journal Resources, Conservation and Recycling, has identified policies that Government could enact in order to deliver beneficial results and reduce food waste.

According to the report, approximately 14 percent of the world’s food is lost before it ever reaches store shelves. In Canada, 35.5 million metric tonnes of food is lost or wasted annually, costing the economy $49.5 billion. After assessing the reasons for ‘on-farm’ losses of edible food, the team – headed by Food Systems Lab research director Tammara Soma and including Rajiv Kozhikode and Rekha Krishnan from Beedie School of Business – found that 32 percent of this waste is considered avoidable. The team’s findings followed interviews with 40 farmers and stakeholders in the food and agricultural industry.

While the reasons for farm-level food waste varied greatly – from farmers overproducing to hedge against risks, to cancelled orders, weather disruptions and even produce being rejected because it is deemed “too ugly” to sell – the study identified policies that governments could implement to provide stability for farmers.

The ‘right to food’ stategy would make local foods more accessible, stabilise prices, help farmers better plan, and connect farmers to alternative outlets and government-funded food procurement programmes. This would ensure that perfectly good food goes to families, rather than be left on the ground or composted.

“The right to food approach has the potential to ensure that access to food, especially for those who are marginalised, will not depend on the vagaries of donations and rejected produce,” says Soma, an assistant professor at SFU’s School of Resource and Environmental Management. “Re-orientating our values and regulatory structure to ensure that Canada lives up to its commitment to recognise food as a right could also benefit farmers. It would also reduce waste by challenging unfair trading practices, providing living wages and improving supply management.”

According to the report, Canada is already a signatory to the international human rights agreement and the International Covenant on Economic, Social and Cultural Rights, which includes the “right to food.” However, Soma says Canada’s implementation of the agreement is lacking. Non-market-based approaches, such as having farms provide directly to school food programmes, could help Canada meet its commitment and help farmers reduce avoidable food waste.