How will the UK’s 2021 budget impact the food and drink sector?

New Food examines the reaction of the food and drink industry to one of the most important budget announcements in UK history. 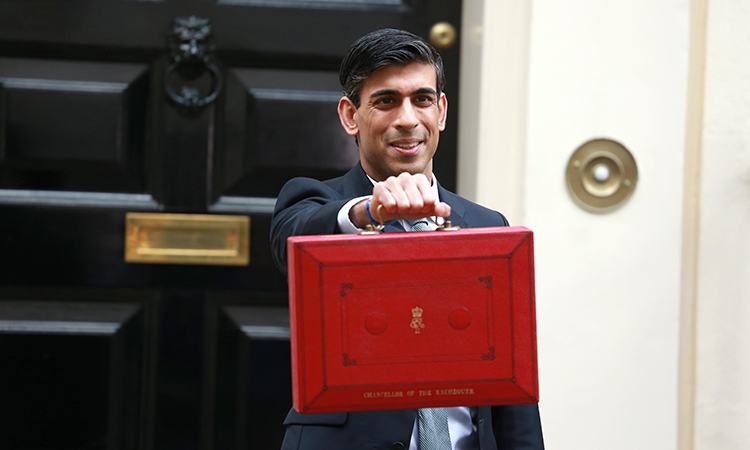 As Chancellor Rishi Sunak laid out his long-awaited budget for the UK yesterday, many in the food and drink industry would have watched or listened with bated breath. For an industry so impacted by the challenges the COVID-19 pandemic has thrown at the entire world, any financial support being handed out by the UK Government would continue to be welcomed.

In general, the response from the food and hospitality industries has been positive, although there are still some, particular in the brewing and beverage sector, that believe the budget does not go far enough to helping those businesses most in need of support.

Among the billions of pounds worth of measures announced in the House of Commons on 3 March 2021, some particularly important policies for the food and drink industry included the extension of the furlough scheme until September 2021, as well as an extension of the business rates holiday (until June 2021 and with a 75 percent discount after that), plus up to £18,000 in so-called Restart Grants for hospitality businesses scheduled to open their doors in the next few months.

Food and Drink Federation (FDF) Chief Executive, Ian Wright CBE, was generally positive about the update, and believes food and drink manufactures will welcome the news.

“The Chancellor’s announcement struck the right balance between supporting recovery and acknowledging the difficult choices that have to be made to restore the country’s finances,” Wright commented.

“Food and drink businesses supplying the hospitality and food service sectors will welcome the extension of the furlough scheme. However, we have concerns that support tapers too soon and should be kept under review.

“As the UK’s largest manufacturing sector, we welcome the news that the Bank of England and the Chancellor are doubling incentive payments for businesses hiring apprenticeships. However, increased flexibility of the apprenticeship levy would enable the system to work for the wider food and drink supply chain, particularly SMEs, and must be considered in relation to any new incentives.

“The Chancellor rightly expressed his firm intention not to increase the cost of living and has recognised the importance of encouraging investment as the key driver of recovery. He should therefore review proposed regulatory changes that will increase food prices.”

The budget’s impact on SMEs

Arguably, small and medium sized hospitality businesses have been hit the hardest, with many unable to open their doors until later this year.

Similarly to Wright, Luke Davis, the founder of seafood restaurant and bar, Rockwater in Hove on the South Coast of England, was pleased with the measures announced by Sunak but called for further support.

“As a business owner, the freezing of alcohol duties is welcome news, and it provides a key incentive for guests to return to venues confidently,” Davis noted. “Furthermore, the Restart Grants do offer venues much needed support for getting the ball rolling on 12 April (when hospitality venues can serve customers outdoors).

“However, we would have liked to have seen more from the Chancellor to help businesses get back on their feet. As he quite rightly pointed out, there are 150,000 businesses in hospitality that have been heavily affected by the pandemic.

“We need a seismic response that will incentivise cash injections into the sector.” 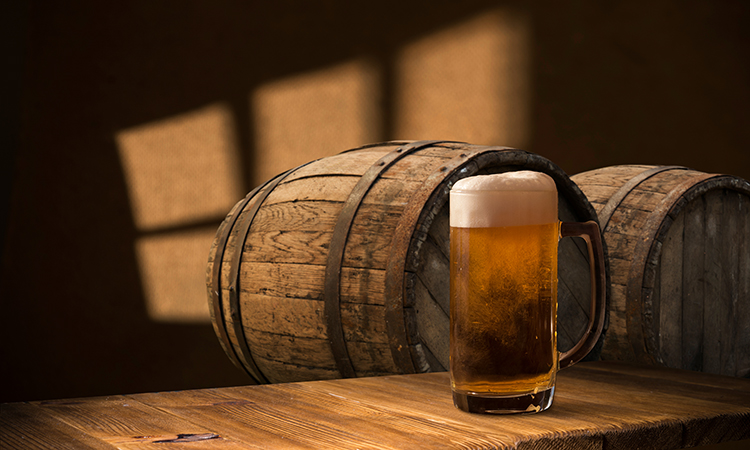 Are breweries being left out?

Although the freeze on alcohol duty and the support to hospitality businesses has been welcomed by most, as Chief Executive of the Society of Independent Brewers (SIBA) James Calder pointed out, the raft of packages do little to help those filling the cellars of Britain’s pubs.

“Whilst these measures are helpful to the broad hospitality sector, they do nothing for the nation’s struggling independent breweries, who desperately needed direct tax cuts and targeted grant support to help them survive until the economy re-opens. What is the point in helping hospitality if there aren’t vibrant, diverse and local beers on offer when the economy re-opens?

“As a result of today’s announcements more breweries are now more than likely than ever to close, just as there is light at the end of the tunnel.

“Breweries and wet-led pubs will not benefit from the VAT cut extension as it does not apply to alcohol. Breweries will still be paying full business rates, VAT and duty and will not receive specific grant support – and whilst freezing beer duty is welcome, the Chancellor is still intending to increase the tax bill for at least 150 small breweries from next January with ruinous changes to small breweries’ relief, putting jobs and the recovery at risk.”

There are always those who feel left out by the budget every year, yet this year’s red briefcase will no doubt decide the fate of many small businesses, making it so crucial.

Despite the perceived failure to help breweries, founder of St Pierre Groupe Paul Baker summed up the industry’s relief that support has not been diminished just as the road back to normality has started to emerge.

“Whilst I suspect we’ve not yet heard the last of plans to recoup the costs of this crisis, I commend the decision not to pull back support just yet,” he said.

“We’re not out the other side of this and to try to claw back costs now could jeopardise the long road back to ‘normal’.

“The best government can do for the time being is to support businesses who will be key to economic recovery.”