The AWI says Boar’s Head does not meet a high enough standard of animal care to warrant “humanely raised” claims, yet the cold meat supplier does adhere to industry guidelines. 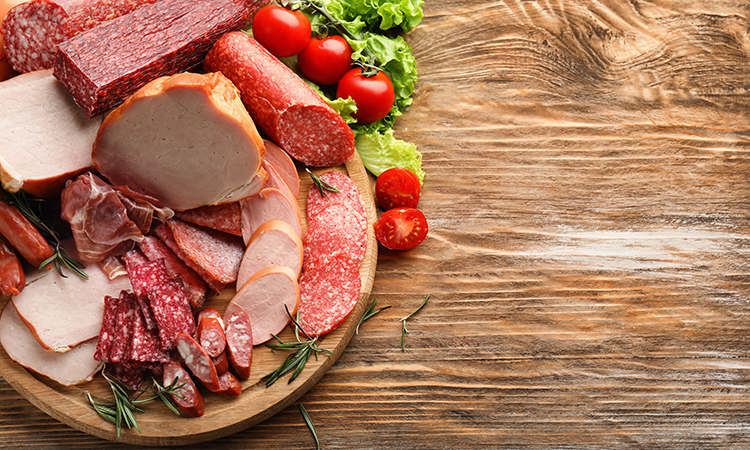 The Animal Welfare Institute (AWI) has challenged Boar’s Head, a deli meat supplier based in the US, before the Federal Trade Commission (FTC). The AWI claims the cold meat supplier uses “deceptive” advertising practices in promoting what Boar Head’s describes as “humanely raised” chicken sausage and Simplicity All Natural turkey products.

According to the AWI, there is no evidence that Boar’s Head raises its chickens and turkeys in accordance with animal welfare standards that exceed standard industry practices.

Boar’s Head does however comply with the industry animal care standards of FACTA (Farm Animal Care Training and Auditing) for its chicken products and the National Turkey Federation (NTF) for its turkey products, yet the AWI believes this should not enable the firm to place claims on humane rearing on its product.

The AWI is requesting that the FTC prevents Boar’s Head from engaging in marketing which it says is designed to create the false impression that its chickens and turkeys are treated better than birds on any other factory farm.

“Industry audits do not meet scientifically established standards for the humane treatment of animals,” stated Dena Jones, director of the farm animal program at AWI.

“Such audits merely confirm compliance with baseline animal care standards and do not guarantee humane treatment for chickens or turkeys. Touting that an animal product is ‘humanely raised’ based on these standards is deceptive.”

The Better Business Bureau’s (BBB) National Advertising Division has cautioned against relying on industry audits to support similar animal raising claims, because consumers misconstrue these labels to mean a higher standard of care.

In 2019, following an AWI challenge, the BBB division recommended that Hatfield Quality Meats and its parent company, Clemens Food Group, discontinue the claim “Ethically Raised by Family Farmers Committed to a Higher Standard of Care, Governed by Third Party Animal Audits” on product packaging for Hatfield pork products. It was the first instance of the BBB division recommending that a company remove an animal welfare claim from a meat product.

AWI research claims consumers generally assume that the claim ‘humanely raised’ means animals are not reared using some of the more controversial techniques found on factory farms, despite these practices being permissible under FACTA and NTF audit guidelines.

The NTF and the FACTA audit (which is based on the animal care guidelines of the National Chicken Council) were designed to certify producers who adhere to minimum industry standards, according to an AWI analysis.

In contrast, independent animal welfare certification programs generally require adherence to higher standards of care in order to justify humane raising claims that may merit charging premium prices. The AWI says processors who are allowed to base such claims on “bare-minimum” industry audits undercut higher-welfare farmers.

“Consumers are constantly bombarded with bogus animal welfare claims on meat products, but there are better options out there that are legitimately higher welfare,” said Erin Sutherland, staff attorney for the farm animal program at AWI.

“We hope that the FTC will side with consumers and stop Boar’s Head from making misleading claims about its chicken and turkey products.”

Boar’s Head have been approached for a comment but are yet to respond.