Scientists in South Africa warn that unless we change our relationship with meat, more pandemics look increasingly likely in the future. 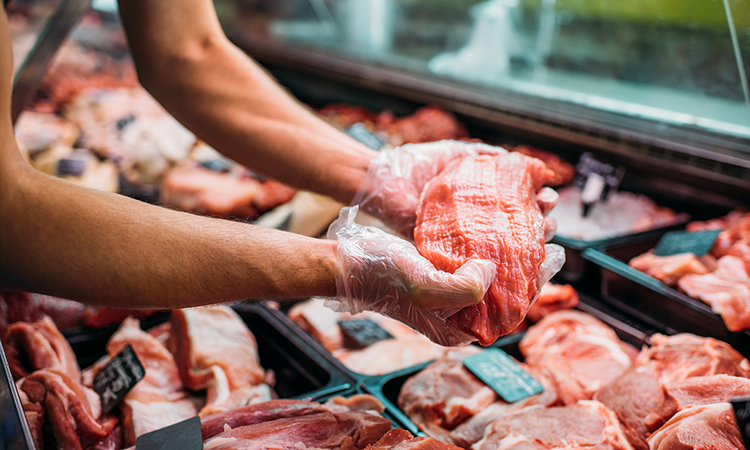 Our desire for cheap meat could land us in trouble in the future according to scientists.

The term “once in a generation” has been used frequently to describe the havoc being wreaked by COVID-19. Yet some scientists feel that the current pandemic, which has already infected more than 16 million people and killed more than 600,000 people worldwide, is only a dress rehearsal for an even bigger one.

The human demand for affordable meat is creating the perfect breeding ground for more diseases of this kind, scientists at the University of the Free State (UFS) in South Africa have claimed.

“There will be more pandemics, and there is a feeling among some scientists that this could just be a dress rehearsal for the really big pandemic,” said Professor Robert Bragg, a researcher in the Department of Microbial, Biochemical and Food Biotechnology at UFS.

“Many virologists, including me, have been predicting an influenza pandemic for many years. Mankind has been warned about the potential pandemics for some time now, but people seem to want to listen only when they are in the midst it.”

Professor Aliza Le Roux, professor in Zoology and Entomology, said humans’ need for affordable meat on a regular basis is creating the perfect breeding ground for more diseases like this. “Our demand for meat is driving cheaper and less controlled agricultural practices, cramming more animals into smaller spaces, feeding them less and less natural fodder.

“Remember mad cow disease? Have you seen chicken batteries? We should not blame ‘exotic’ eating practices, but look at our own. If we could see eating meat as a ‘treat’ and not a daily ‘right’, we could reduce pressure on the environment and reduce the speed at which another zoonotic virus can evolve,” said Le Roux.

“There are many other examples of serious human pandemics which was spread from animals to humans,” added Professor Bragg.”

“Another good example is the Ebola virus, which has also been traced to people eating bats in Africa. Yet another example is HIV, which is believed to have spread to man as a result of the consumption of chimpanzee meat.

“The most serious has been the 1918 Spanish flu, which started off in pigs and spread to man. All of these have to do with the mistreatment of animals by man,” he said.

Prof Le Roux believes past pandemics can teach us how to respond from a public health perspective. “If we found treatments that worked before, we can use that as a starting point for current treatments,” she said.

“But if we can’t even control human behaviour, then think of how much more challenging it is to develop a vaccine against a virus that is so adaptable.”

There is a fear among scientists at UFS that the world is doomed to repeat the mistakes it has made when faced with pandemics throughout its recent history.

University of the Free State in South Africa

University of the Free State in South Africa