Which on-pack product claims sway consumers the most?

A new report suggests that product claims about nutrition are more effective on breakfast cereal, whereas boasts of great taste fare better on fish pies. The company behind the research insists that manufacturers must be flexible when it comes to on-pack product claims. 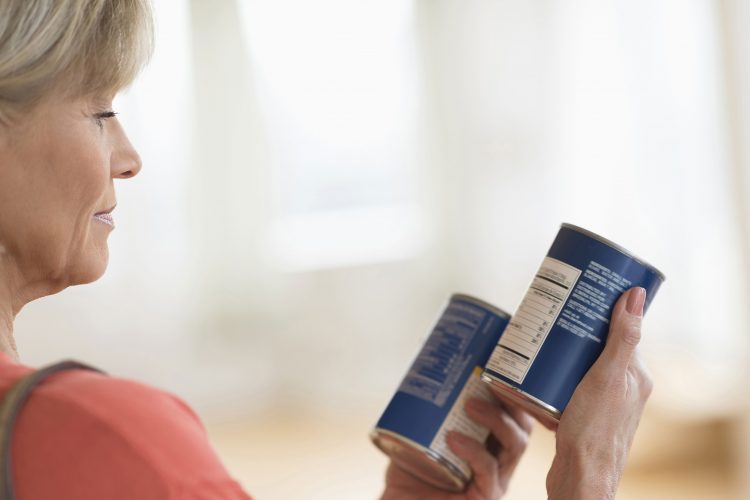 The findings, which were gained from 2,400 participants across three countries, also suggest that the success of a product’s claim differs depending on the type of product it is used on and the country in which it is promoted.

The consumer study, which was carried out in the UK, France and Germany, required participants to either choose or rate the claim that they found most likely to motivate them to purchase a product.

Campden BRI say that generally, non-sensory on-pack claims, including nutritional claims, had the biggest influence on the consumer, followed by the non-comparative sensory claims, such as “simply delicious”, and comparative sensory claims, such as “the nation’s favourite”. More specifically, the team found the type of product determined the impact of the claim. This highlighted the need to choose a product’s claim on a case-by-case basis.

Sensory and consumer research scientist Marleen Chambault, who led the consumer study, said: “Our research emphasised that an on-pack claim that works for one product may not be equally successful for another. For example, from previous research we’ve found nutritional claims such as ‘high in fibre’ to be the most impactful when motivating consumers to purchase a product such as a breakfast cereal.

“However, the results of this study suggest the sensory claim ‘with generous, delicious chunks of fish’ was considered ‘highly motivating’ for a fish pie, while nutritional claims didn’t have much impact for this product. For orange juice, a product that’s considered quite natural, we found that clean label claims, including ‘no artificial colours, flavours or preservatives’, were most likely to influence consumers’ purchasing decisions.”

The study also found that a specific on-pack product claim that’s successful in one country may not be as impactful in another.

Campden believes the results of this research will “help food manufacturers think about the claims they’re currently using” more intuitively. Knowing how different claims can influence consumers will allow food business operators to more easily identify which terms to use in the future.