The supermarket has said that it hopes that the rebranded packaging, to be introduced in spring 2020, will reduce the pressure of children’s “pester power”. 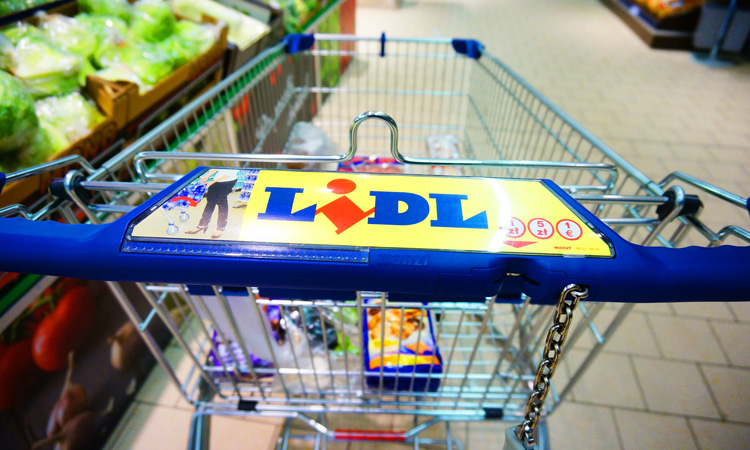 Lidl has announced that it will remove cartoon characters from its own-brand cereals in a bid to help parents buy healthier products.

The supermarket chain announced that it will rebrand eight of its own-brand Crownfield products – boxed breakfast cereals – including Choco Shells, Honey Rings and Rice Snaps, which are advertised using cheery animal characters such as crocodiles, pandas, penguins and bees.

Georgina Hall, Head of Corporate Social Responsibility at Lidl, said that the company wants to help parents “make healthy and informed choices” about the food they feed to their children. 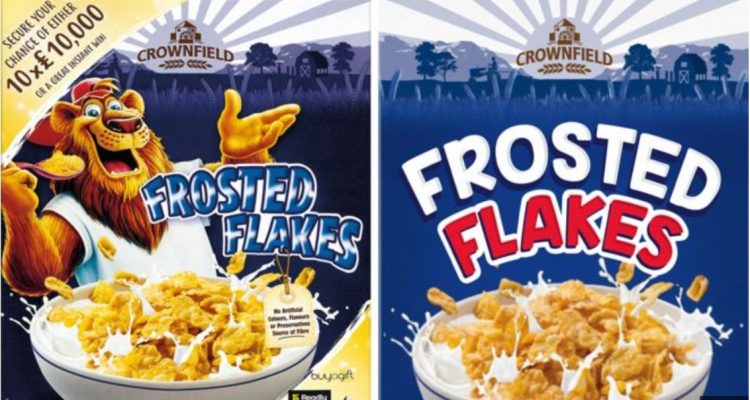 “We know pester power can cause difficult battles on the shop floor and we are hoping that removing cartoon characters from cereal packaging will alleviate some of the pressure parents are under,” she said.

Health experts have reportedly welcomed the move but have called for further government regulations on “junk food marketing”.

Caroline Cerny from the Obesity Health Alliance – a coalition of health organisations such as the British Medical Association – welcomed the “responsible approach”.

“We know that the use of cartoon characters on sugary products is a marketing technique used by the food industry to put their unhealthy products firmly centre stage in children’s minds,” she said.

“We need the government to introduce regulations to create a level playing field and protect children from all types of junk food marketing,” she added.