Fly larvae could be used as protein alternative

Research from an Australian university has questioned whether fly larvae commonly used for animal feed could be a feasible protein substitute. 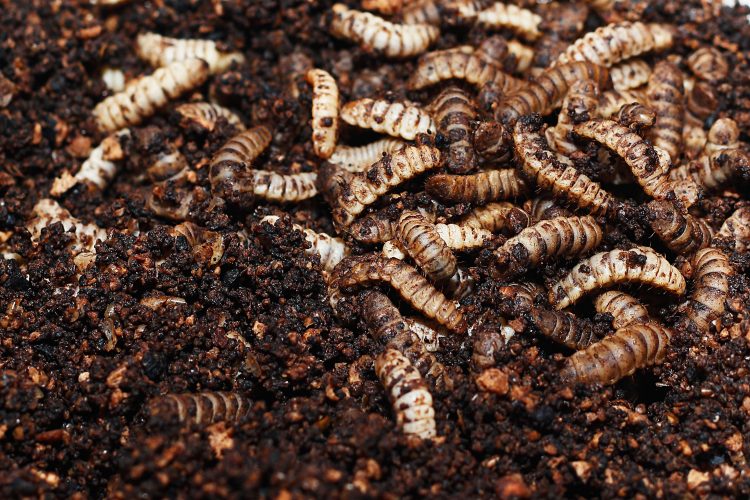 Fly larvae – found almost anywhere – could become a key source of protein for humans in the future, according to a scientist from the University of Queensland.

Professor Louw Hoffman, the mastermind behind the study, says that the black solder fly’s larva, which is already used as an animal feed, “contains all the nutrients humans need for health”.

It’s not just the nutritional value of the larvae that’s getting scientists excited though: the environmental benefits of the insect far outshine anything currently on the protein menu.He elaborates: “The larvae is richer in zinc and iron than lean meat, and its calcium content is as high as that of milk.”

By 2050, it is estimated that the world population will be around nine billion. In order to feed everyone, current food production – which is already unsustainable – would need to almost double.1

Professor Hoffman estimates that less than half a hectare of black soldier fly larvae can produce more protein than cattle grazing on 1,200 hectares of land, or 52 hectares of soybeans. For context, this means you would need an area just over four times the city of London to produce as much protein as just over half a football pitch of larvae (1,200 hectares being the equivalent to 4.6 square miles).

Prof Hoffman puts this rather more succinctly: “If you care about the environment, then you should consider and be willing to eat insect protein.” 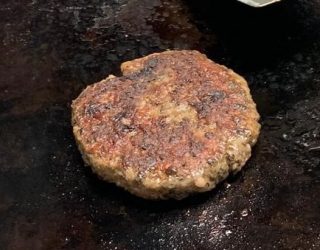 In fact, insects are not an uncommon foodstuff in other parts of the world. The United Nation’s Food and Agriculture Organization estimates that two billion people around the world already regularly eat insects.1

“The biggest factor that prevents fly proteins being used in our food supply is Western consumers’ acceptance of insects as food,” Prof Hoffman said.

“We will eat pea or oat milk, even lab-grown meats, but insects just aren’t on Western menus.”

Black soldier fly’s larvae are not quite ready for human consumption yet though, and Prof Hoffman has been studying the potential barriers we’ll need to overcome.

“There’s a lot of research that’s already been done on black soldier fly larvae as a feed for livestock,” he said, “but we need to ensure we address safety issues before it can get ‘legs’ as a human food. While the fly can clean up toxic waste, including heavy metals, it’s also recommended flies bred for human food be fed a clean source of organic waste.”

2 responses to “Fly larvae could be used as protein alternative”