A study has reported that respondents preferred signs of ‘naturalness’ such as mould and were suspicious of foods treated to guarantee lengthy shelf lives. 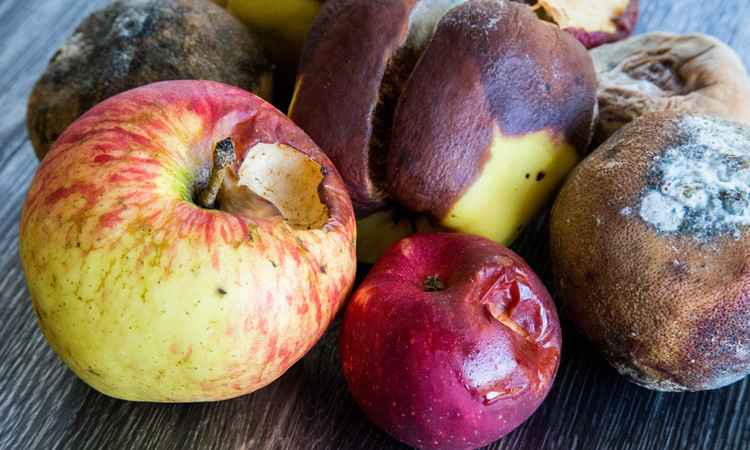 Researchers from the University of Copenhagen have studied a range of perceptions among Danes about good, healthy and safe foodstuffs. Their findings report that mould prone foods are considered to be more natural than those with long shelf lives.

“We associate purity with what’s natural. That means that much of what was once considered impure, such as soil, mould, bacteria and dust, is now seen as pure, when contrasted with a pesticide sprayed and preservative coated apple that never perishes,” said Associate Professor Kia Ditlevsen of UCPH’s Department of Food and Resource Economics.

Along with department colleague Sidse Schoubye Andersen, Ditlevsen analysed two qualitative studies that included interviews with 69 Danes, in which the discussion focused on ecology, local foods and dietary supplements.

According to the researchers, there has been a shift in attitudes about what characterises ‘clean’ foods over the past 40-50 years. In the past, they said that food safety concerns were more widespread. Consequently, there was a perception that the greater the sterility, the better the quality.

The presence of soil was completely unthinkable in the understanding of ‘clean’ foods, they noted, as many people feared bacteria and microorganisms at the time. “Today, our concepts of food purity have changed. What is objectively referred to as dirty, i.e. mould, etc., is less frightening to us than apples which never rot. Similarly, having dirt under one’s nails has become a sign of health,” she said.

To illustrate the trend, Ditlevsen referred to a Burger King advertisement from February 2020. “For many people, Burger King is associated with products that may not be quite all-natural – but do last a long time. To shift this perception, the fast food chain released large advertising banners with a picture of a mouldy Whopper, their signature burger.” She suggested that the use of ingredients without unnecessary preservatives has become a branding strategy.

“However, this should not be confused with not caring about whether or not our food has mould on it. Food safety remains extremely important, but we nearly take it granted here in Denmark, despite the problems that regularly arise. The focus on naturalness that we found is that some consumers are concerned about modern food production methods. For example, they are uncertain about the impact of pesticides and chemistry upon us,” said Ditlevsen.

“We seek to cleanse our bodies of harmful chemistry. A growing number of people believe that this can be achieved by opting for foods that are perceived as pure and natural. Among other choices, this might include the purchasing of organics,” explained Ditlevsen.

She elaborated that conceptions of ‘pure’ and natural products are likely to evolve over time, along with the events and on goings which surround us as a society.

“Many people are concerned about climate, nature, environment and food production in this regard. That’s why naturalness has become important for so many. On the other hand, the coronavirus pandemic has intensified our focus on hygiene and sterility, in terms of disinfecting, distancing, etc. Perhaps sterility and control will once again become the focus of consumers with regards to food. But it may also be that the current trend continues – only time will tell,” she said.