Report models how UK supermarkets can halve throwaway plastic by 2025

The report, by Greenpeace, suggested that supermarkets could reduce plastic by 35 percent by changing the packaging for just 13 categories of popular groceries. 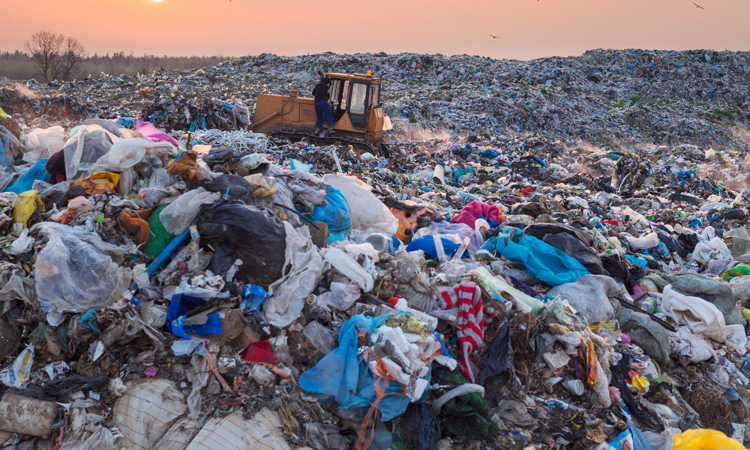 A report from Greenpeace has modelled how UK supermarkets could make significant reductions to the amount of plastic they produce by focusing their attention on the packaging for ​54 grocery categories​.

​The analysis showed that ​changing the packaging for just 13 categories of popular groceries, like fizzy drinks, fruit and vegetables, and household detergents, supermarkets could reduce plastic by approximately 35 percent, remove 45 billion pieces of supermarket plastic, and more than 300,000 tonnes of plastic.

The report, ​Unpacked: How supermarkets can cut plastic packaging in half by 2025, shared new data modelling for the amount of plastic packaging supermarkets are producing each year, based on 2019 supermarket figures. It featured new calculations for the estimated weight, sales units and number of components (pieces) of plastic in our grocery shopping, and the numbers are said to be representative of the entire UK supermarket sector, which reportedly has never been done before.

The report suggested that previous research has not detailed the number of components, such as the individual lids, labels and films, and previous studies have not examined product categories, like bottled water, fizzy drinks, household detergents and vegetables.

Greenpeace’s report also explained a model for how all UK supermarkets could cut their plastic footprints by 50 percent by 2025. By identifying the “hotspot” product categories, the report pointed out the product categories that have the highest potential for reduction.

Nina Schrank, plastics campaigner at Greenpeace UK, said: ​“For the first time, data specialists have mapped out where the greatest potential lies for drastically reducing the volume of plastic packaging going through our supermarket tills. It kick-starts one of the most important environmental questions of our time: How and where can we reduce throwaway packaging? And fast. The challenge to change our plastic habits, move to widespread reuse and refill systems, and turn the tide on plastic pollution, is vast. It will not be easy but it will be possible, and we think UK supermarkets can do it.”

“Our supermarkets sold us 114 billion pieces of throwaway plastic packaging last year. That’s so much, it’s almost impossible to visualise. But I can tell you, it wouldn’t all fit in Wembley stadium,” said Hugh Fearnley-Whittingstall, celebrity chef and food writer.

“Most of the supermarkets are making plastic reduction pledges of one sort or another, and some of them, like Waitrose and M&S, are trialling refill and reuse solutions in store. As you’ll see in our War on Plastics show on BBC1, Tesco is launching a scheme to include refillable, reusable containers for on-line deliveries. Some of this is encouraging, and some of it is, frankly, tokenistic window-dressing. But none of it is happening fast enough for a problem that’s so urgent for our environment,” he continued.

“Greenpeace has worked out how supermarkets could halve their plastic packaging in just five years. That’s a brilliant target, and there’s no doubt the supermarkets could hit it if they really wanted to. We need to make them want to – by supporting every plastic reduction initiative and avoiding throwaway plastic where possible. Leave over-packaged plastic covered produce on the shelves, buy unpackaged produce whenever you see it, and switch to the shops and supermarkets who are making real changes that help you to shop with less plastic. We need to get the supermarkets competing to reduce plastic – by letting them know our continued custom depends on it.”