The organisation has urged that the EU internal dairy market is preserved and protected, while both parties acknowledge that the UK needs its room to manoeuvre. 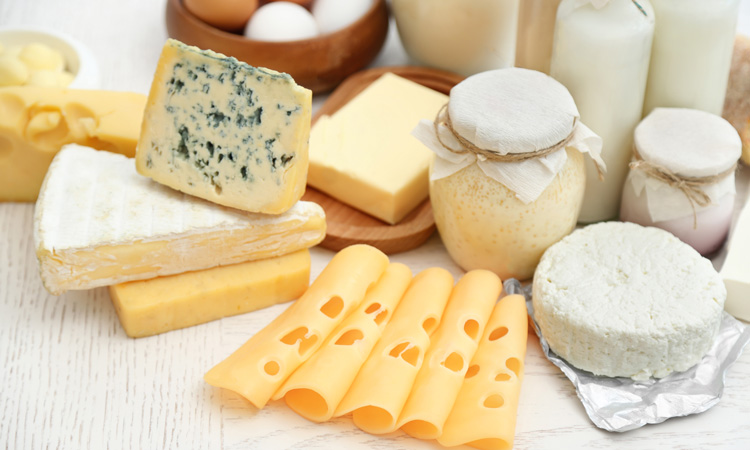 In light of the upcoming negotiation rounds on the EU-UK future relationship, the European Dairy Association (EDA) has called for an unprecedented level of “pragmatism” to the EU-UK negotiations.

“Let’s make sure that consumers on both sides can still enjoy a great variety of dairy products of high standards at reasonable prices; ideally by securing close cooperation with zero tariffs on dairy trade and as little border administration/costs as possible,” EDA said in a statement.

According to EDA, failure to reach an agreement runs the risk of significantly disrupting dairy trade flows in both directions. The group warned that more than 1.2 million tonnes of EU dairy products might have to find new markets, or UK consumers will have to absorb the increased tariff cost.

“We stand ready to discuss this pragmatism in order to secure a deal, as it is clear that the current impasse will be extremely damaging for consumers, farmers and companies in the EU and UK,” the statement continued.

“Rest assured the dairy industry is not resting on their laurels – our industries on both sides continues to prepare for the scenario of a hard Brexit and the economic and administrative consequences it will inevitably lead to during these times of COVID-19 and economic instability.”