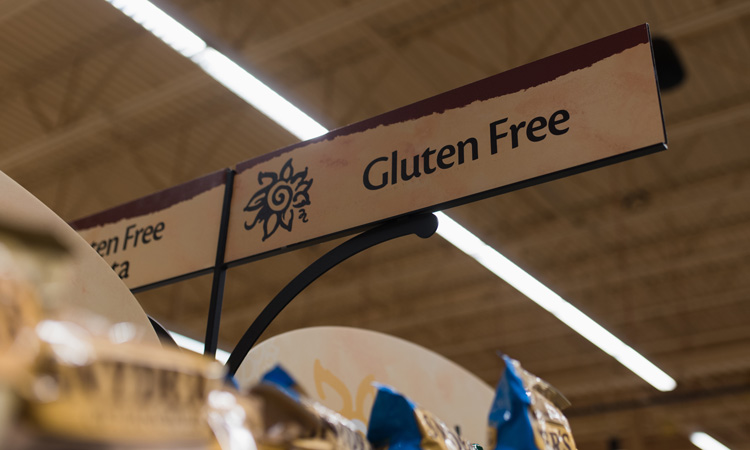 The US Food and Drug Administration (FDA) has released a final rule to establish compliance requirements for fermented and hydrolysed foods, or foods that contain fermented or hydrolysed ingredients, that bear the “gluten-free” claim.

Because gluten proteins in hydrolysed and fermented foods are no longer intact and, currently, cannot be adequately detected and quantified through testing, the final rule states that FDA will determine compliance based on records kept by the manufacturer to show that their foods are gluten-free before fermentation or hydrolysis. It also includes a discussion of compliance for distilled foods such as vinegar. The rule does not change the definition of “gluten-free” established by FDA in 2013.

“These new compliance requirements for labelling a product ‘gluten-free’ will protect individuals with coeliac disease, an incurable, hereditary disorder that millions of Americans, including myself, live with,” said HHS Secretary, Alex Azar. “The FDA’s final rule helps to ensure common products labelled ‘gluten-free’ really are gluten-free, equipping consumers to make the best choices for their health and their families.”

For those with coeliac disease, foods that contain gluten trigger production of antibodies that attack and damage the lining of the small intestine. Such damage limits the ability of people with coeliac disease to absorb nutrients and puts them at risk of other serious health problems, including nutritional deficiencies, osteoporosis, growth retardation, infertility, miscarriages, short stature and intestinal cancers.

“The FDA continues to work to protect people with coeliac disease, which impacts at least three million Americans,” added FDA Commissioner, Stephen M. Hahn, M.D. “The agency has taken a number of steps on this front by first establishing a standardised definition of ‘gluten-free,’ and now by continuing to work to ensure manufacturers are keeping the products that are labelled with this claim gluten-free.”