A team of scientists have warned that plant breeding programmes are decreasing due to a lack of funding, which they say could have a direct impact on food security. 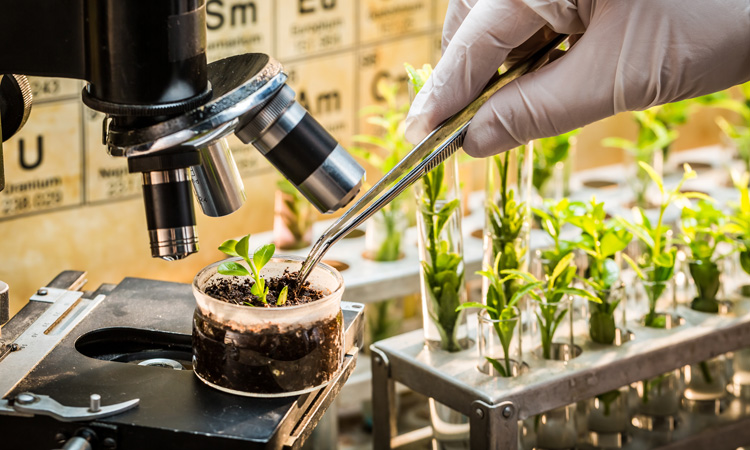 Public plant breeding programmes, such as those run by the US Department of Agriculture (USDA) or at research universities, are declining across the US, according to a team of scientists led by Kate Evans, a Washington State University horticulture professor. The primary reason for this, they said, was because they are seeing decreases in funding and personnel.

Evans and her colleagues conducted a survey of 278 plant breeding programmes around the country. In the surveys, respondents estimated a 21.4 percent decline in full time employee (FTE) time for programme leaders over the past five years and an estimated 17.7 percent decline in FTE time for technical support personnel.

The researchers also found that retirement looms for a significant number of plant breeding programme leaders. Over a third of the responding programmes reported having leaders over the age of 60 and 62 percent are led by people over 50.

This decline is concerning because plant breeding has a direct impact on food security, Evans said.

“Plant breeding plays a fundamental part of the long-term food security of this country,” she continued. “The tremendous increases in food production over the past century are largely due to plant breeding, and the world’s population is only increasing.”

The focus on food security has received more attention in the last few months, as the COVID-19 pandemic has moved around the world, she said.

“It could be a disease, a pest, climate change, any number of things,” Evans said. “We do not live in a stable environment, and there are many different ways to deal with that.”

Plant pathogens, like bacteria and pests, are always adapting and varieties of crops that were bred to naturally fight off a disease start to lose their defences, which Evans said can be mitigated through effective breeding programmes.

One other reason that plant breeding programmes are declining is expense. It takes many years to develop a new variety of a crop, Evans said. And funding a programme for that long requires significant investment.

“We can’t rely on grants because those are often only for a few years,” she said. “You can’t do anything in plant breeding in three years, it requires long-term sustained funding to get a programme going.”