The report is the first in a set of three which aim to compare international food standards and decipher which systems control and record foodborne illnesses most effectively. 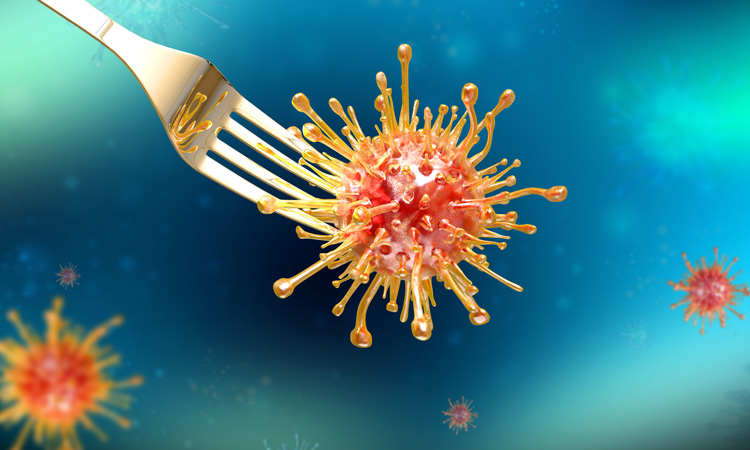 The Food Standards Agency (FSA) has published a scientific report which attempted to compare international food standards. The report set out to compare the ways different countries estimate and record how many people suffer from food poisoning each year (foodborne illness), in an effort to determine whether these rates can be reliably compared.

However, the report found that it is not possible to compare foodborne disease rates effectively between countries due to the hugely different methodologies and recording systems employed across the world.

The researchers concluded that the UK is using the “most accurate approach available” (prospective cohort studies) when recording foodborne illness rates. Few prospective cohort studies have been conducted because they can be reportedly expensive to implement, the FSA noted. However, they are said to be the most accurate way of estimating IID rates (compared to surveillance pyramid and cross sectional studies) because samples from symptomatic patients are obtained to confirm aetiology.

“The report concludes that attempting to accurately compare different countries’ foodborne disease rates is an almost impossible task. The only way you could attempt this would be for different countries to have the same type of study with the exact same study specifications, over the same time period,” said FSA Head of Science, Evidence and Research, Rick Mumford.

“Even then, differences in underlying surveillance data available in each country could cause issues, particularly in terms of determining what proportion of IID cases are due to food.

“We have a much greater understanding of the different approaches taken across the globe and will continue to look and learn from this.”

In the coming months, the FSA will publish two further reports: