This is the first known paralytic shellfish poisoning (PSP) fatality in Alaska since 2010, and officials have warned that non-commercial harvesting of shellfish can be dangerous and should be avoided. 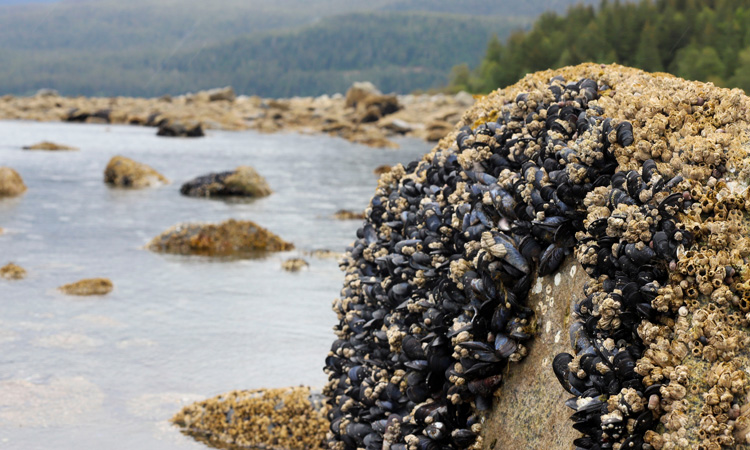 Alaska’s State Medical Examiner’s Office has confirmed a death in the State to be consistent with paralytic shellfish poisoning (PSP). The individual who died reportedly had underlying health conditions that contributed to the death, but the primary cause of death was determined to be paralytic shellfish toxin exposure. The Office is yet to release personal information about the individual.

Dating back to 1993, the State of Alaska has recorded four previous PSP deaths – in 1994, 1997 and two in 2010, along with more than 100 cases of shellfish poisoning. The individual who died consumed blue mussels and snails collected from a Dutch Harbor beach on 4 July 2020. The shellfish were cooked before consumption, but symptoms began about four hours after the shellfish were eaten. The patient’s initial symptoms included tingling in the fingers, numbness, a floating sensation, vomiting, numbness in the mouth, weakness in the hands and pain in the neck and back.

Two other people ate smaller amounts of the same shellfish but never developed symptoms. Blue mussel samples collected from the beach on the same day the shellfish were consumed were found to have extremely high toxin levels, more than 100 times higher than the safe regulatory limit.

The snail samples also had elevated toxin levels, but not as high as the blue mussels. Warnings were issued immediately to the community. The Alaska Sea Grant Marine Advisory Program along with the Iliuliuk Clinic and the Knik Tribe of Alaska posted flyers and social media notices and sent email and fax warnings. Notices were also translated into Spanish, Vietnamese and Tagalog. Alaska Sea Grant and Iliuliuk Clinic staff also did radio interviews, produced a radio public service announcement and are posting warning signs at popular harvesting beaches.

High levels of algal toxins that can lead to paralytic shellfish poisoning have been recently identified in non-commercially harvested shellfish from numerous Alaska communities – and similar cases have been reported in other parts of the world. Recent PSP reports from local communities have found dangerous levels of toxins in butter clams and/or blue mussels from beaches. Recreational gatherers have been advised to always be cautious of the dangers of PSP from all shellfish species harvested on beaches across Alaska. Officials have highlighted that there are no beaches that are certified or designated as “safe” beaches for shellfish harvesting in Alaska.

Non-commercially harvested shellfish may contain paralytic shellfish toxins that, if ingested, can cause death, the Medical Office noted, and anyone consuming non-commercial shellfish does so at his or her own risk. Commercially harvested shellfish, however, are considered safe to consume. This is because commercial harvesters are required by the Alaska Department of Environmental Conservation to have products regularly tested for toxins that can cause PSP.

The public have been reminded that PSP toxins are not destroyed by cooking or freezing shellfish before consumption. PSP toxins have also been found in crab viscera, known as crab butter; crab should be cleaned and eviscerated before being cooked. Treatment for PSP is supportive care, which may require mechanical ventilation; there is no antitoxin.