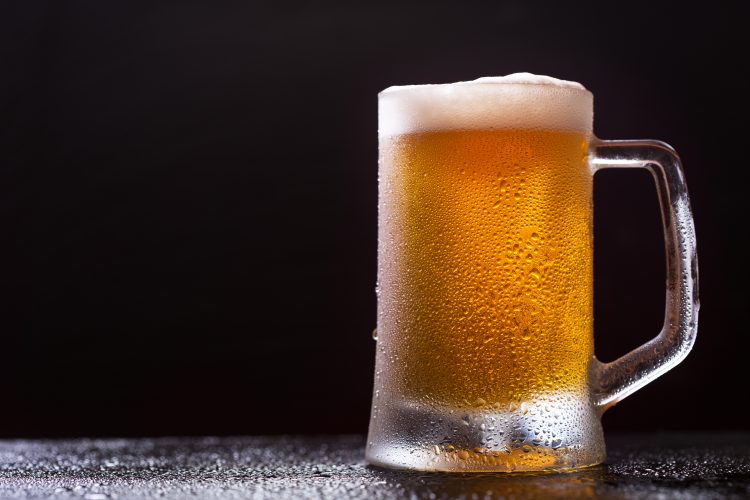 Due to existing distortions in the single market, the EU is modernising the way alcohol products are taxed.

Member states’ ambassadors to the EU have provisionally endorsed an update to excise duty (indirect taxes on the sale or use of specific products) rules on alcohol within the EU.

The new rules will be formally adopted by the Council after the legal and linguistic finalisation of the Directive. National legislation transposing this Directive will apply from 1 January 2022.

The intention is to improve the business environment and reduce costs for small alcohol producers, while taking into account considerations related to health and efficient tax collection.

“Our common EU framework on how to tax alcohol is crucial to ensure that we all play by the same rules,” commented Zdravko Maric, Deputy Prime Minister and Minister of finance of Croatia. “However, over the past 30 years, the way we produce and consume alcohol has considerably evolved.

“We are updating our rules to better reflect the latest developments in the alcohol industry.”

Ulrich Adam, Director General at SpiritsEUROPE believes the move will be “the detriment of craft distillers, product innovation and consumer choice”.

“The Council’s decision claims to reduce distortions in the Single Market – in fact, the opposite will happen,” he said. “The revised text creates additional tax privileges for small brewers and cider makers but does not allow the same opportunity to small, independent distillers. This is unacceptable. 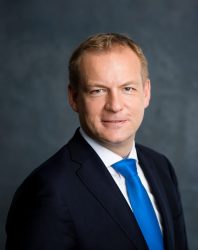 “We agree that reduced tax rates can facilitate product innovation. It is illogical, however, that this not be applied to all alcoholic beverages, irrespective of the specific category. More importantly, in line with the principle of fiscal neutrality, such incentives must not be conveyed unilaterally to selected sectors only.”

Commercially, this would mean that a craft brewer can generate around €15 million revenue each year before paying full excise, while a craft distiller can only generate around €30,000. The net result is a 50 percent tax break for the craft brewer and zero percent tax break for a low-alcohol spirit-based drinks producer, the EU spirits representative said.

“Europe’s highly innovative SME distillers deserve better than the discriminatory treatment enshrined in yesterday’s decision,” Adam remarked. “They produce high-quality products and generate growth and jobs across Europe, particularly in rural areas. During the COVID-19 crisis, they supported their local communities by switching production to hand sanitisers. Now, they are waking up to a decision which fails to give them the structural support they need and deserve for their post-COVID-19 recovery.”

The reform includes the following changes: