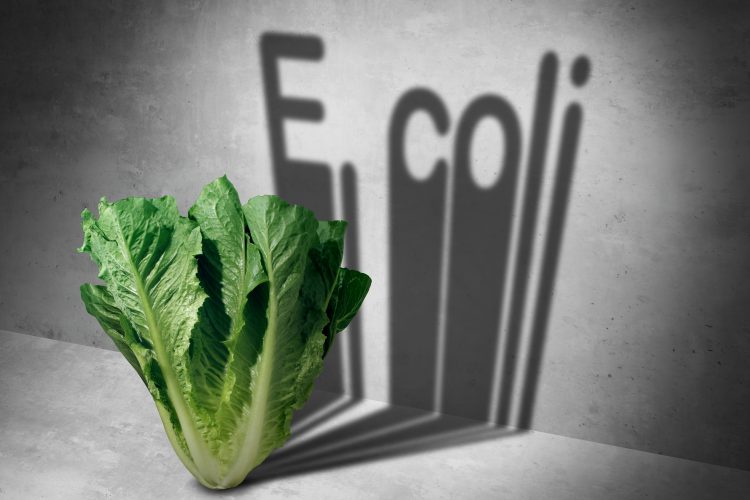 Lawsuits have been filed in response to two individuals falling ill with E. coli O157:H7 after eating romaine lettuce at Panera Bread.

The lawsuits were filed in the Circuit Court of St. Louis County, Missouri on behalf of both Stephanie Ingberg and Brianna Ruocchio, a minor, in the US District Court, Eastern District of New York.

The 2018 romaine lettuce E. coli outbreak, which was reported from 37 US states and Canada, affected 240 people. Among those infected by this case of E. coli O157:H7 (of the 201 people with information available), five people died and 104 were hospitalised.

After eating the salad, Ingberg was airlifted to a medical facility and hospitalised for three weeks. The firm reports that she suffered life-threatening HUS that included acute renal failure, pneumonia, anemia, thrombocytopenia, sepsis with multisystem organ failure, tonic/clonic seizures, brain injury, and severe caloric malnutrition. She continues to have regular outpatient hemodialysis, pulmonary, neurology, nephrology, and physical therapy and is at high risk of future medical complications.

Ruocchio began experiencing symptoms of an E. coli infection four days after she eat the salad, which included diarrhea, vomiting and nausea. She was admitted to hospital and developed severe HUS as manifested by the need for dialysis which lasted several weeks. She remains at risk for future health complications, according to the firm.