Said to be the first and largest quantitative study of its kind, the European APPEAL-1 study has assessed the psychosocial impact of living with a peanut allergy – exploring food accessibility, cost, comfort and stress. 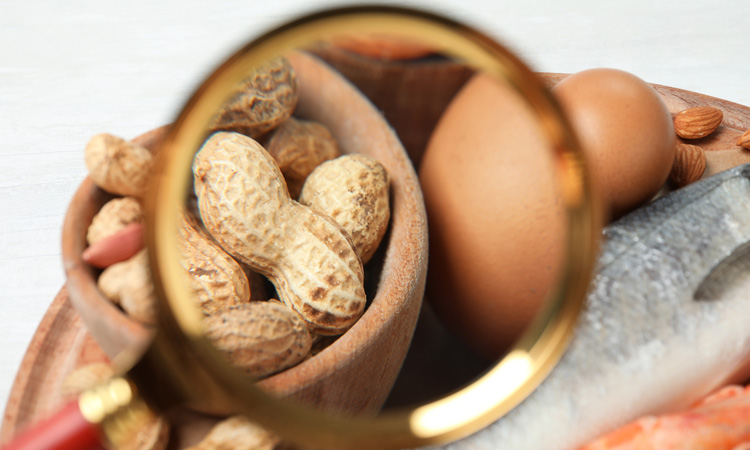 Aimmune Therapeutics, Inc, a biopharmaceutical company developing and commercialising treatments for life-threatening food allergies, has announced findings from APPEAL-1 (Allergy to Peanuts ImPacting Emotions And Life-1), a pan-European study assessing the psychosocial effect and impact of living with peanut allergy.

The study highlighted the substantial impact peanut allergy has on every aspect of allergic individuals’ and their caregivers’ lives, including the uncertainty they feel around how to manage frightening and debilitating reactions and concerns about the feasibility of ongoing avoidance.

Peanut allergy is one of the most common food allergies, which affects over 17 million people in Europe. The prevalence of peanut allergy in Europe has doubled between 2005 and 2015, and around two-thirds of schools in Europe currently have at least one child at risk of anaphylaxis.

APPEAL-1 is said to be the first and largest quantitative study to validate and bring attention to the significant burden and psychosocial impact with which allergic individuals and their caregivers are challenged in their daily lives. The findings illustrated the impact of living with the condition, and how attempting to avoid peanuts every day can be a major source of stress, fear and anxiety, clouded by the persistent worry of accidental exposure for both the allergic individual and their caregiver.

The data also reportedly demonstrated that, across Europe, there is insufficient education for coping and living with the disease and the management of reactions.

“The study provides essential insight and data on peanut allergy comorbidities, severity of reactions, management, and suggests a widespread need in Europe for improved quality of peanut allergy health management and education”, said Daniel Adelman, Chief Medical Officer of Aimmune. “These findings represent the largest quantitative data set to date and, importantly, deepen our knowledge and understanding of the impact of peanut allergy on everyday lives, further providing some signposts for clinicians and policymakers on significant needs among these patients that need to be addressed.”