A national programme that offers financial incentives so that low-income consumers can purchase more fruits and vegetables has shown great success in Oregon, according to a recent Oregon State University study. 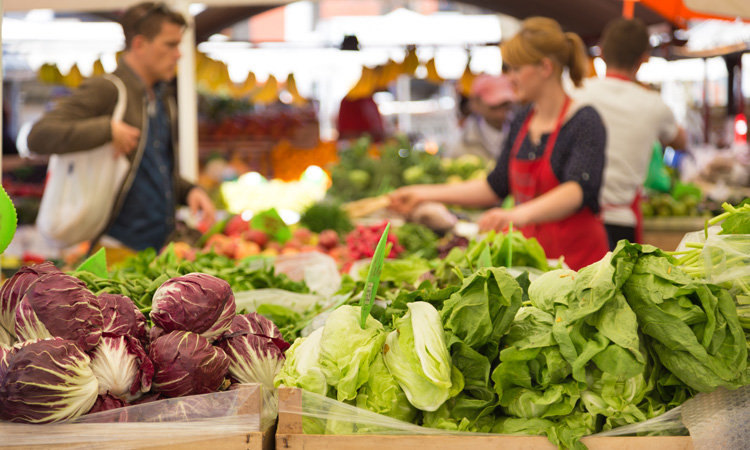 The Double Up Food Bucks programme is one of many produce-incentive programmes that pair with the Supplemental Nutrition Assistance Program (SNAP) in the US, commonly referred to as food stamps. For every dollar SNAP recipients spend on eligible foods at participating farmers markets and grocery stores, they get an additional dollar they can put toward more Oregon-grown fruits and vegetables.

“I think this evaluation demonstrates that this programme works for low-income consumers, and it’s great for farmers,” said study author Stephanie Grutzmacher, an assistant professor in OSU’s College of Public Health and Human Sciences.

The study also examined people’s perceptions of farmers markets and how those perceptions affected their experience with Double Up Food Bucks. Perceptions reportedly varied significantly between different demographics.

Adults ages 55 and older were more likely to view farmers markets as more expensive than where they normally shopped, which meant they saw less value in the Double Up Food Bucks voucher than people who considered farmers markets affordable.

Eating more fresh fruits and vegetables “is one of those ‘should’ things that people carry around a lot,” Grutzmacher said. “I think when this programme makes that produce more accessible to them and gives them more purchasing power, people are able to cross a ‘should’ off their list and they’re able to roll that into their perception that their health is better.”