A study has compared the prevalence of food allergies in children enrolled on US Medicaid with national estimates, finding that the condition could be hugely underdiagnosed. 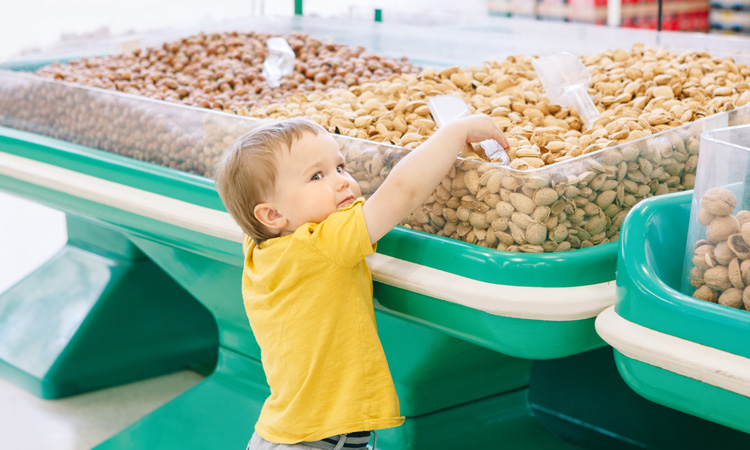 A study has found that the prevalence of food allergy among children enrolled on Medicaid –  the US federal and state programme that helps with medical costs for people with limited income and resources – was substantially lower (0.6 percent) compared to previous national estimates using parent surveys (7.6 percent) and reports of physician confirmation of food allergy (4.7 percent).

The study was said to be the first to analyse Medicaid claims data of over 23 million children to estimate prevalence of food allergy diagnosis.

“We were surprised to find such a large discrepancy in estimates of food allergy prevalence in children on Medicaid compared to the general population,” said senior author Ruchi Gupta, MD, MPH, a paediatrician and food allergy researcher at Ann & Robert H. Lurie Children’s Hospital of Chicago and Professor of Pediatrics and Medicine at Northwestern University Feinberg School of Medicine. “Our findings suggest potential under-diagnosis of food allergy among Medicaid-enrolled children. Families in the Medicaid programme may be encountering barriers to accessing and affording specialists and potentially life-saving epinephrine prescription.”

Dr Gupta’s previous research revealed that 40 percent of children with the condition report experiencing a severe life-threatening reaction in their lifetime, and one in five children report at least one related emergency department visit per year. Total estimated costs associated with food allergy, including direct medical, out-of-pocket, and lost labour productivity, are nearly $25 billion annually, or over $4,000 per child.

“Our results show that some of the racial differences in food allergy prevalence found in the general population persist among children enrolled in Medicaid,” added Dr. Gupta. “Future research needs to determine whether racial and ethnic differences in prevalence are associated with disparities in adequate food allergy management, including patient education on allergen avoidance and up-to-date epinephrine prescriptions.”